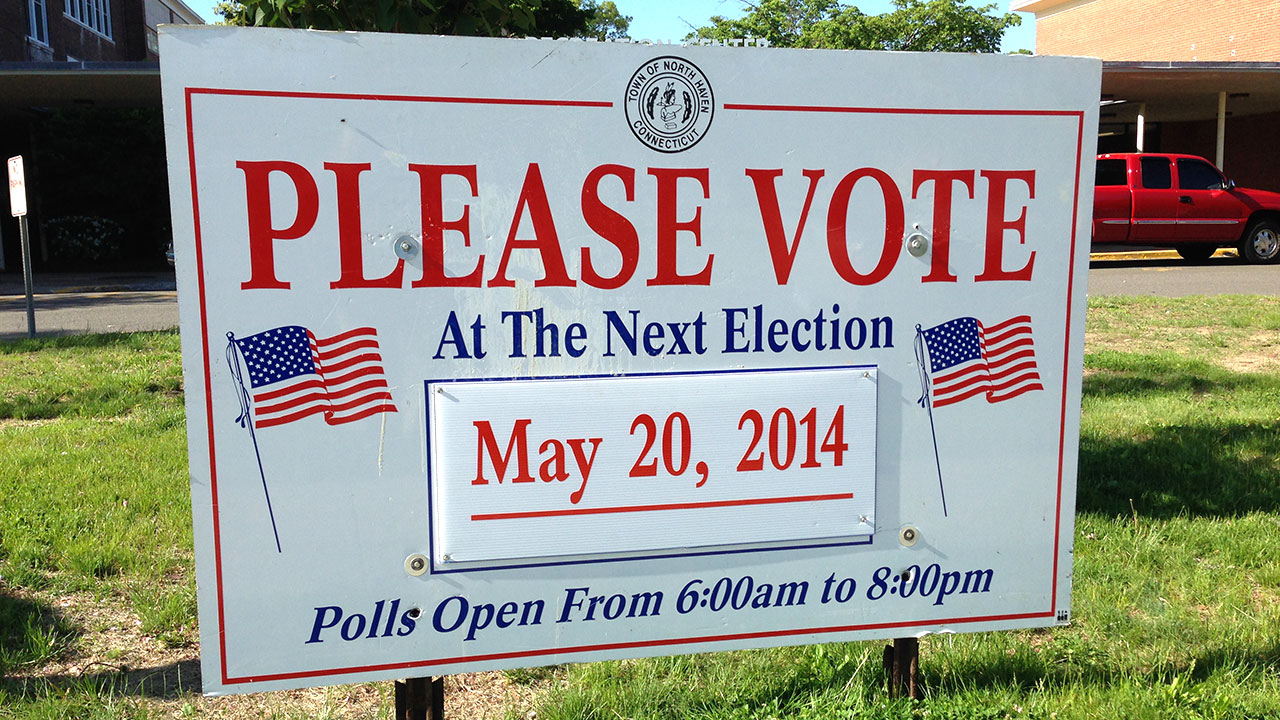 On Tuesday, May 20, 2014, the Recreation Center on Linsley Street will be open from 6am-8pm for all North Haven residents to vote on the 2014-2015 budget referendum. The one question on the ballot is:

The Rec. Center will be the only place you can go to cast your ballot. So get out there and vote, North Haven!

Why its important to vote in todays budget referendum | Create Infographics