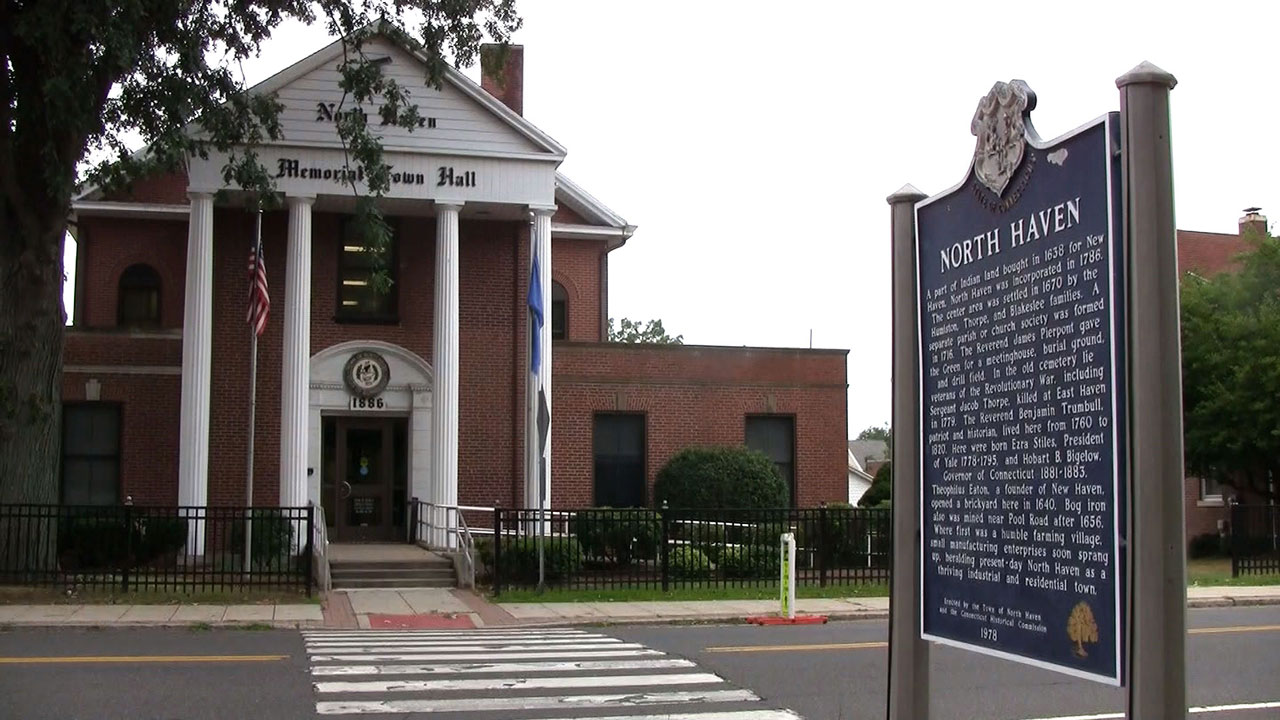 Preliminary results for the 2013 North Haven municipal elections from the Registrars of Voters Office:

Board of Assessment of Appeals:

Zoning Board of Appeals:

(Full results can be seen here.)