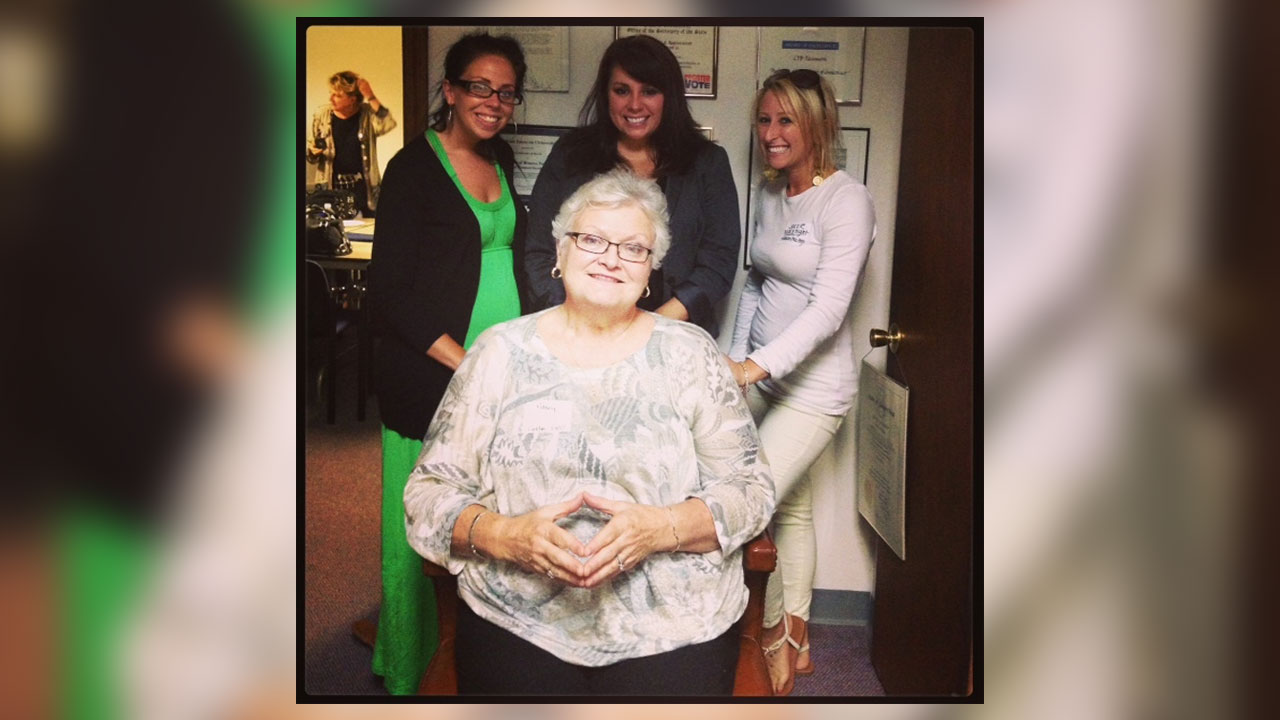 The League of Women Voters of Hamden-North Haven is among the five Connecticut local Leagues that have been accepted into the LWV of Connecticut “Engage CT” program and have each been assigned a coach.

The state coach assigned to the Hamden-North Haven League is Nancy Donoghue from Canton. Donoghue’s organizational expertise was acquired at the Community Renewal Team, the Urban League, during years as the director of the Art Guild in Farmington where activities encompassed school, dance, pottery, and summer camp, and service on the Canton Library Board of Trustees. When she was membership chair of the LWV of Canton, the membership of her local League increased by 25%.

The representatives of the Hamden-North Haven League who will work with Coach Donoghue will be co-vice presidents Lori Esposito and Jackie MacKnight and new member Erika Forsa.

The League of Women Voters works to increase understanding of public policy issues and to influence public policy through education and advocacy. The League encourages informed participation in government at all levels but does not support or oppose political candidates. It is active in all 50 states. Men have been joining the League since 1974, and a man serves on the Connecticut state League board. To discuss joining the League, call Elona Vaisnys at 203/248-8035, write [email protected], or visit www.lwvct.org