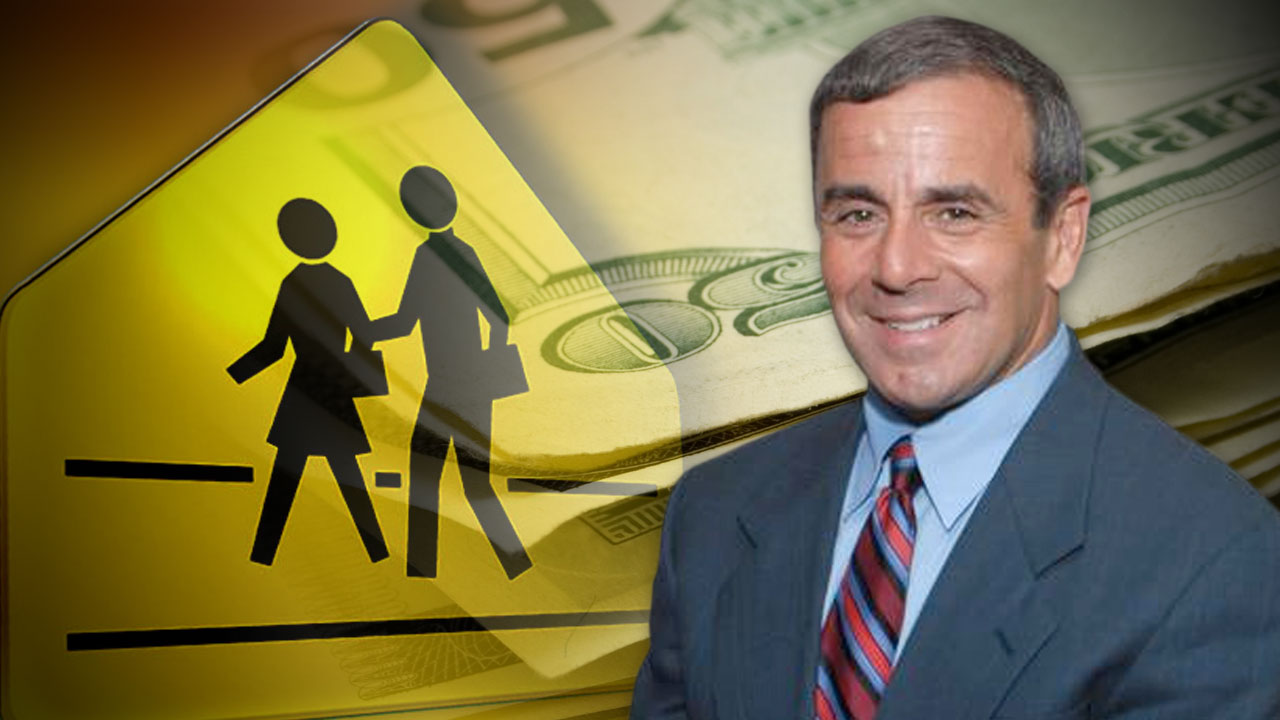 At the April 17th Board of Finance meeting, First Selectman Mike Freda took a few minutes to address the Board and the members of the audience about some concerns and confusion that had arisen regarding the Board of Education’s budget. He explained how the budget went from its original 3.5% increase to its current 2.73% increase, and how that change had no impact on programing and curriculum.

Included in his address was the announcement that the Board of Finance was going to give an additional $450,000 to the Board of Education for technological upgrades to help meet core standards that have to be met because of unfunded state mandates, and suggested that if the Board of Ed. felt there was a program that was being altered, the option exists to use part of those technology funds to help support curriculum.

Listen to the portion of the meeting where Mr. Freda spoke directly about this matter…