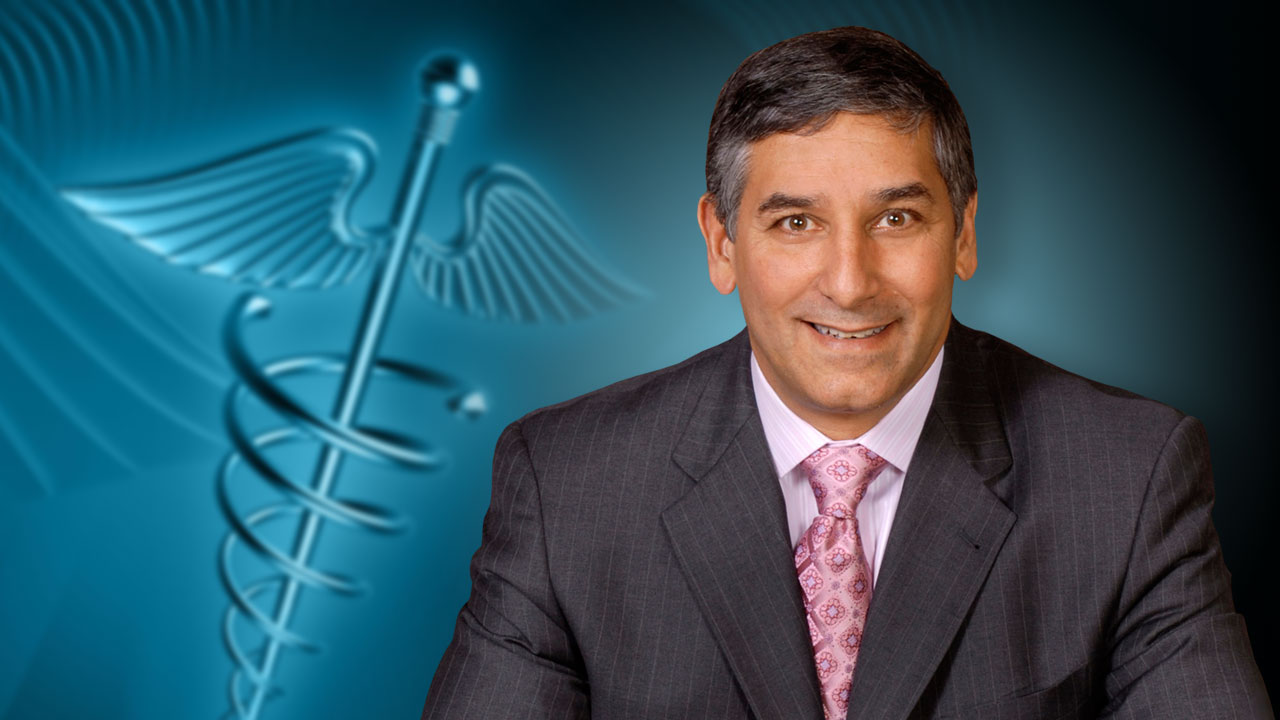 Adrenoluekodystrophy (ALD) affects the tissue lining around the adrenal glands and nerve cells. The disorder comes with different levels of severity, with the most severe form causing very rapid degeneration of the nervous system in young boys. The trait is most common in boys and men, but women suffer as well. In the worst cases, the disorder leads to loss of muscle function that permanently confines patients to wheelchairs. Today the technology exists to detect the disease at birth, so that children born with ALD can begin treatment and live nearly symptom free.

State Senator Len Fasano (R-North Haven) introduced S.B. 465 at the urging of his friends Jean and Dr. Jack Kelly of Branford, whose son Brian has ALD. Dr. Kelly and Sen. Fasano played football together at Yale.

“More than anything else, I have been personally inspired by the Kelley’s selfless commitment to help others avoid the hardships that Brian has had to endure,” Sen. Fasano said. “Their advocacy through their foundation has been thorough and thoughtful and they convinced me that this is good public policy that will save lives and help those born with ALD to avoid the most severe symptoms of the disease.”

Brian’s case was discovered when he was 6 years old. Within six months he lost his mobility, speech, ability to eat, and most of his vision. He remains confined to a wheelchair today. For 18 years, with the help of friends and family, he has courageously borne the hardships that come with ALD. Since that time, he and his parents have devoted their time and effort to help other people who are born with the disorder. And as soon as newborn screening became available, they have urged state’s to require it. They have worked tirelessly to raise awareness and help children with the disorder through their foundation, Brian’s Hope.