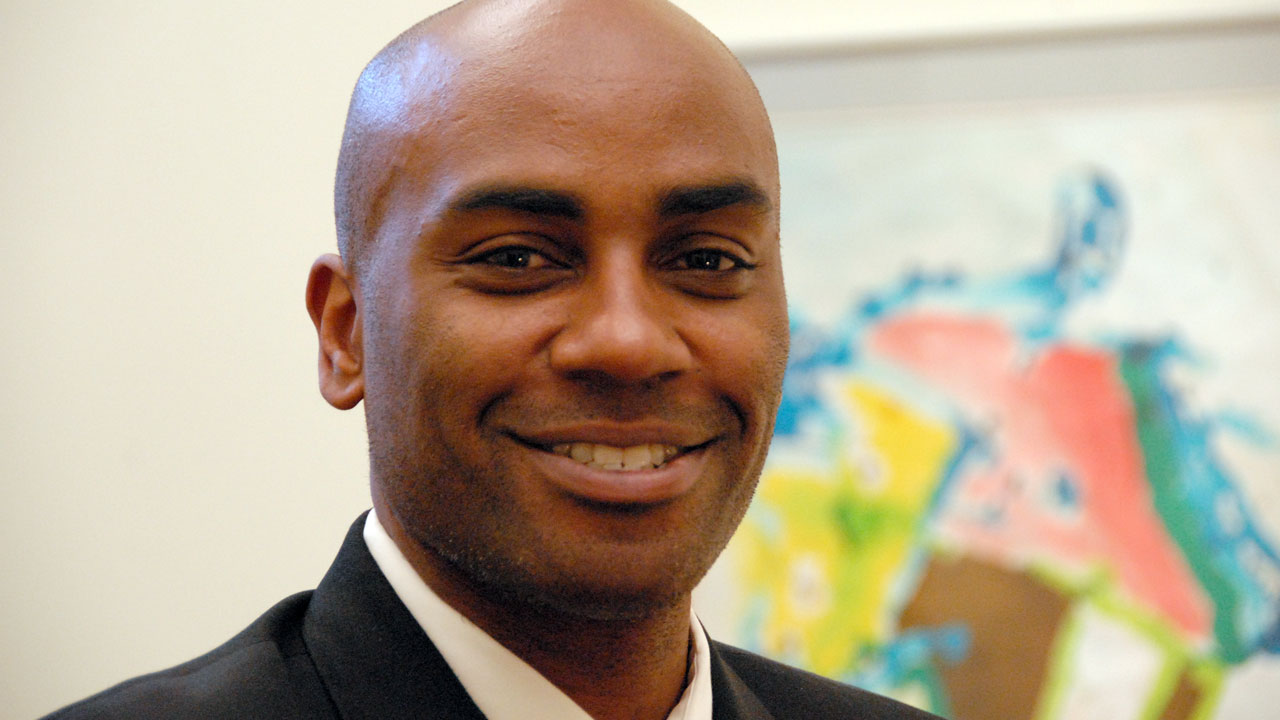 Ernest Morrell, director of the Institute for Urban and Minority Education at the Teachers College at Columbia University, will present the lecture “Powerful Teaching for Social Justice in City Schools” at 6:30 p.m. on Tuesday, Oct. 16, in Building 1, Room 250 of Quinnipiac University’s North Haven Campus. This event, sponsored by the School of Education, is free and open to the public.

A celebrated author, teacher and researcher, Morrell’s interests in urban minority education grew from his own experiences in Oakland, Calif., where his mother taught school and his father was a preacher. Morrell earned his bachelor’s degree in English at the University of California at Santa Barbara and then returned to Oakland to teach high school English. While earning a doctorate in language, literacy and culture at University of California, Berkeley, he developed a scholarly interest in school reform and community engagement in education.

After earning his doctorate from Berkeley, Morrell joined the faculty of Michigan State University, and later UCLA, where he engaged in teaching and research in the fields of literacy, critical pedagogy, cultural studies, urban education and ethnic studies. He recently began as the new director for the Institute of Urban and Minority Education at Teachers College, Columbia University.