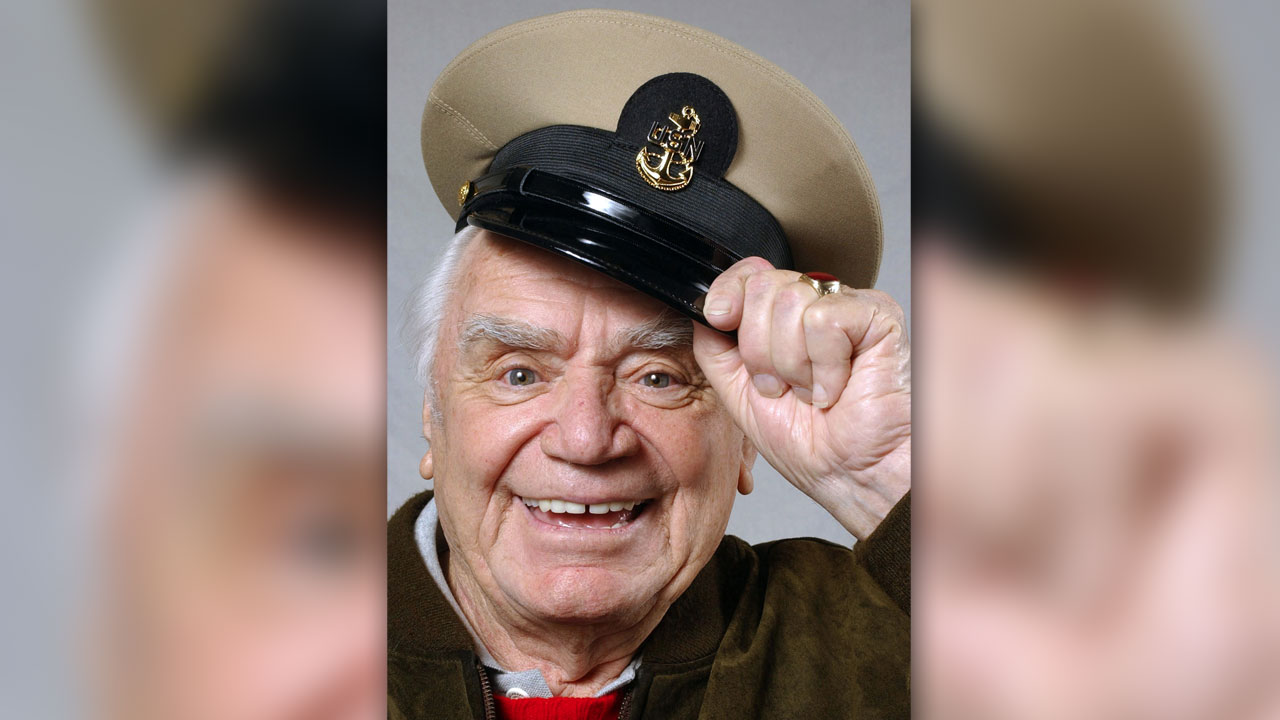 LOS ANGELES (AP) — He was a tubby tough guy with a pug of a mug, as unlikely a big-screen star or a romantic lead as could be imagined.

Yet Ernest Borgnine won a woman’s love and an Academy Award in one of the great lonelyhearts roles in “Marty,” a highlight in a workhorse career that spanned nearly seven decades and more than 200 film and television parts.

Borgnine, who died Sunday at 95, worked to the end. One of his final roles was a bit part as a CIA records-keeper in 2010’s action comedy “Red” — fittingly for his age, a story of retired spies who show that it’s never too late to remain in the game when they’re pulled back into action.