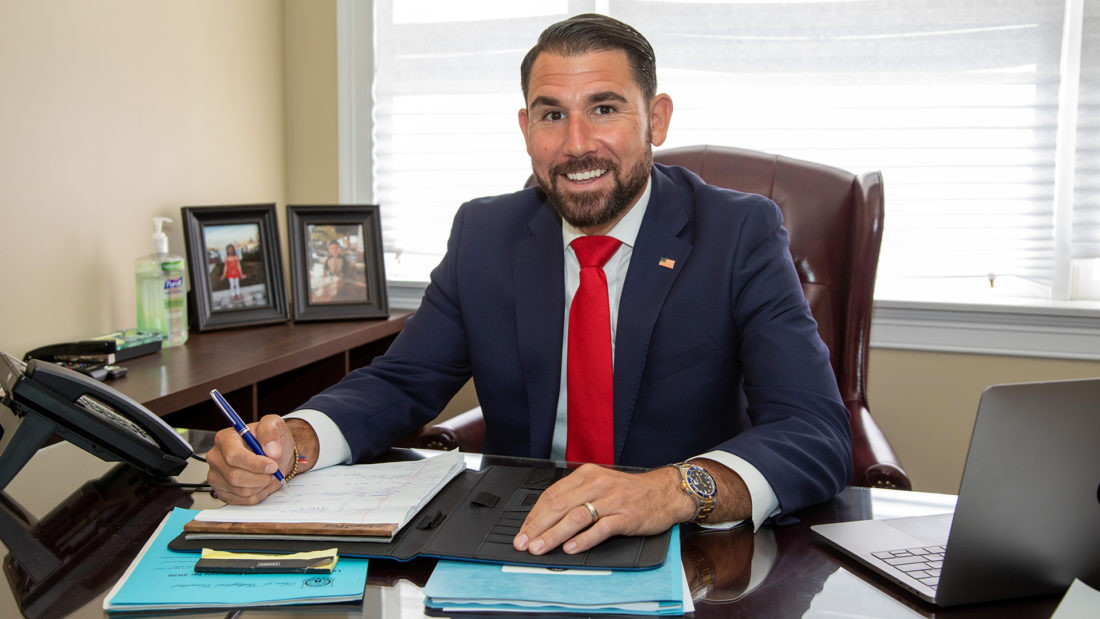 State Sen. Paul Cicarella (R-North Haven) issued a statement regarding the General Assembly’s passage of a budget adjustment agreement that includes $2.3 billion in additional government spending and does not provide adequate immediate relief for Connecticut families.

“I was unable to support a state budget that fell short of the necessary relief for families in the 34th District. These families elected me to be their voice in Hartford and I continue to hear their message for immediate relief from historic inflation. This budget fails to address this need. Instead, it relies on gimmicks like tax credits that do not benefit all Connecticut residents,” said Senator Cicarella.

“At face value, it looked as if it will help certain vulnerable populations in the state like the elderly, or children. For that reason, I wanted to support the budget. Inspecting it further told a different story. There are too many unexplained line items that rely on one-time revenues to the total of $1 billion. This is not the right approach and it will ultimately burden families with tax obligations in the outgoing years. Connecticut’s leaders should be taking advantage of our current financial situation in a responsible way, as they would with their personal finances. Why should we treat the taxpayers’ finances any different?” he said.

CT Democrats have argued that Connecticut is limited in the amount of tax relief the state can offer due to federal COVID-19 rules. However, since the state’s revenue collections have increased further, that “limit” has increased too. New nonpartisan fiscal data pegs the new “limit” at over $1.4 billion in allowable tax relief.

Senator Cicarella and Senate Republicans offered an amendment to deliver this immediate relief that includes: