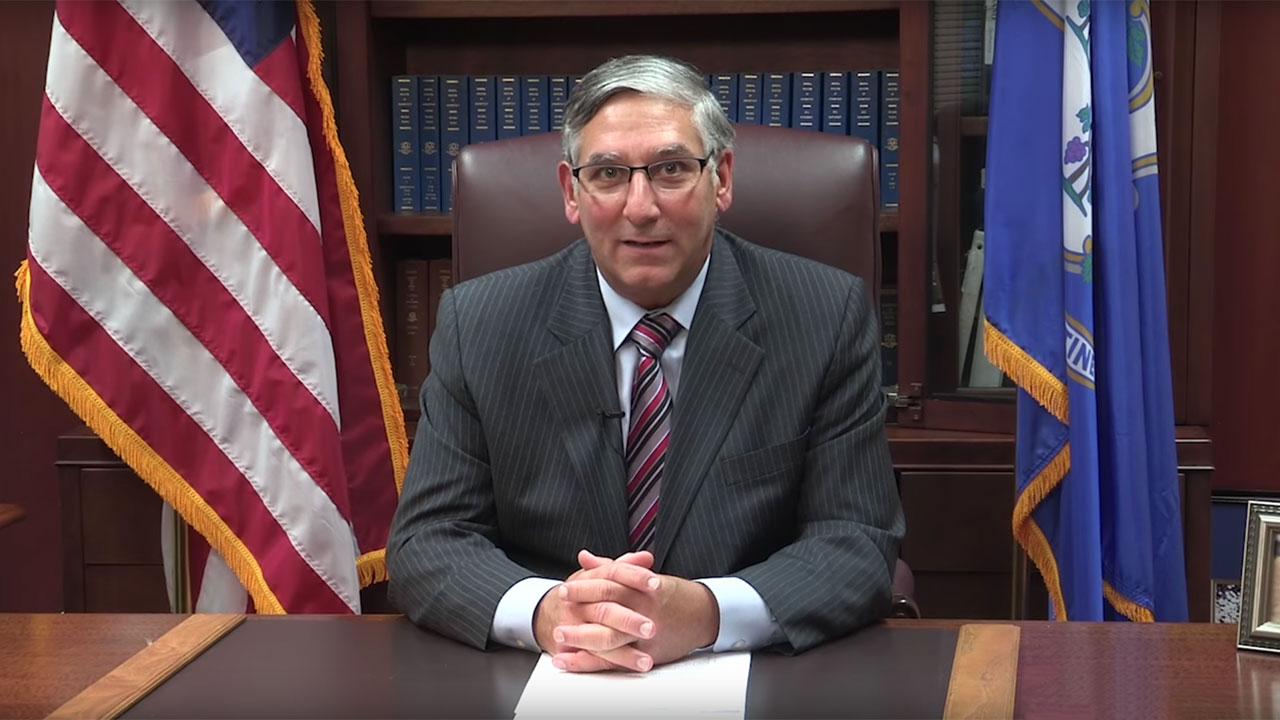 Today Senate Republicans and Democrats passed a bipartisan deficit mitigation plan to address the $317 million shortfall in the state budget for the current year which ends on June 30, 2017.

“Any cuts so late in the fiscal year are difficult to absorb. But together, lawmakers were able to revise the governor’s proposed budget changes to protect towns and cities, privately raised funds contributed to state parks, and programs for individuals with disabilities,” said Senate Republican President Pro Tempore Len Fasano (R-North Haven). “To cut this funding so late in the fiscal year would have led to significant shortfalls in funding for core services. I hope that this bipartisan effort to make difficult decisions together will propel lawmakers forward as we take on the much more challenging task of finalizing a state budget for the next two fiscal years.”

The plan passed by the Senate protects the $19.4 million June Pequot Payment, $1 million in privately raised monies for state parks and $1 million in funding for employment opportunities and day services for individuals with intellectual and developmental disabilities. Hospitals will also be held harmless to cuts.

The state’s budget reserve fund maintains a balance of approximately $30 million under the Senate’s plan.

The bipartisan deficit mitigation bill transfers funds from other accounts to restore the funds identified.

Following the passage of the deficit mitigation plan, the Senate also passed a deficiency bill passed in the House of Representatives last week to allow the state to continue paying for core services in the final weeks of the fiscal year. This includes funding for the Birth-to-Three program, Department of Developmental Services, Office of the Public Defender Services Commission, Department of Public Safety and Emergency Services, and Office of the Chief Medical Examiner.

“I thank my Senate colleagues for coming together to pass these two important measures with bipartisan support,” said State Senator Paul Formica (R-East Lyme), Co-Chair of the Appropriations Committee. “This is an important first step in getting the state’s finances in order so we can tackle the significant budgetary problems on the horizon.”

“It’s important that we came to a bipartisan consensus this evening to address the fiscal condition we have encountered so late in the year,” said Senator Cathy Osten (D-Sprague), who is Co-Chair of the Appropriations Committee. “Tonight’s action sets us on a stronger fiscal footing to close out the year and allows us to focus on the much larger challenge ahead of crafting a biennial state budget.”

“Today’s bipartisan vote in the Senate will ensure that Connecticut will end the fiscal year with a balanced budget despite the challenges presented by a deficit that emerged with only two months left in the fiscal year,” said Senate President Martin M. Looney (D-New Haven). “Much difficult work remains, and tough choices lie ahead as we craft a state budget for the next biennium.”

The deficit mitigation bill now moves to the House of Representatives.