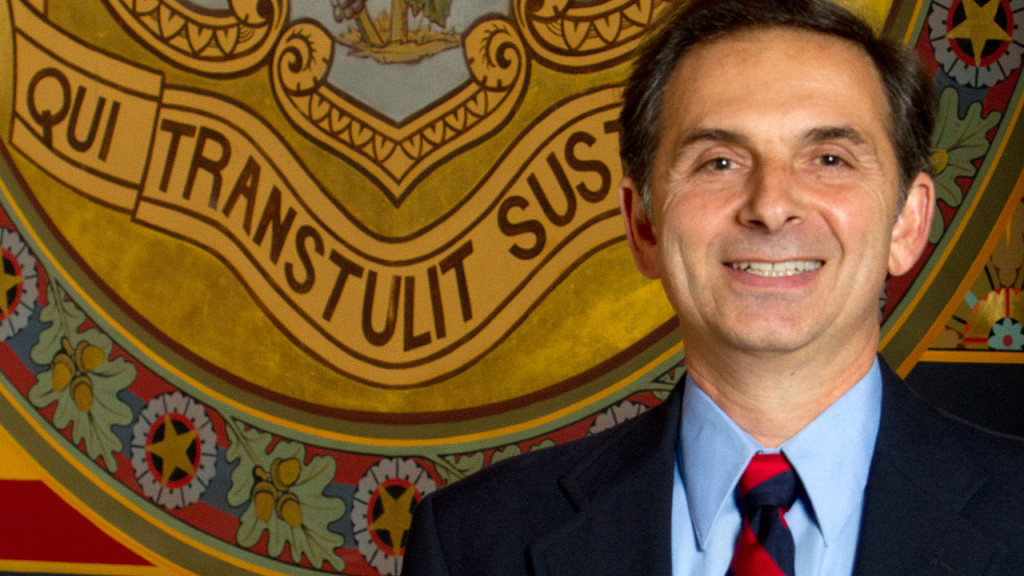 House and Senate Republicans presented a no-tax-increase budget today that boosts education spending, protects core services, and closes projected deficits without pushing the burden on hospitals and municipalities. The proposal is a balanced budget that adheres to the state spending cap.

Rep. Yaccarino (R-87) said the proposed budget provides a blueprint for restoring confidence in Connecticut by creating predictability and showing that legislators are ready to produce spending plans that live within the state’s means.

“The fiscal health of Connecticut is a serious concern,” said Yaccarino the ranking member of the Commerce Committee. “We need a budget that restores Connecticut’s economy, fosters job growth and eliminates anti-business policies and protects families without tax increases – our budget does just that. This budget fully funds core government functions. I stand with my Republican colleagues in the House and Senate and support our plan that enacts the long-term changes we need to move Connecticut forward in a more prosperous direction.”

Other Budget Highlights include: