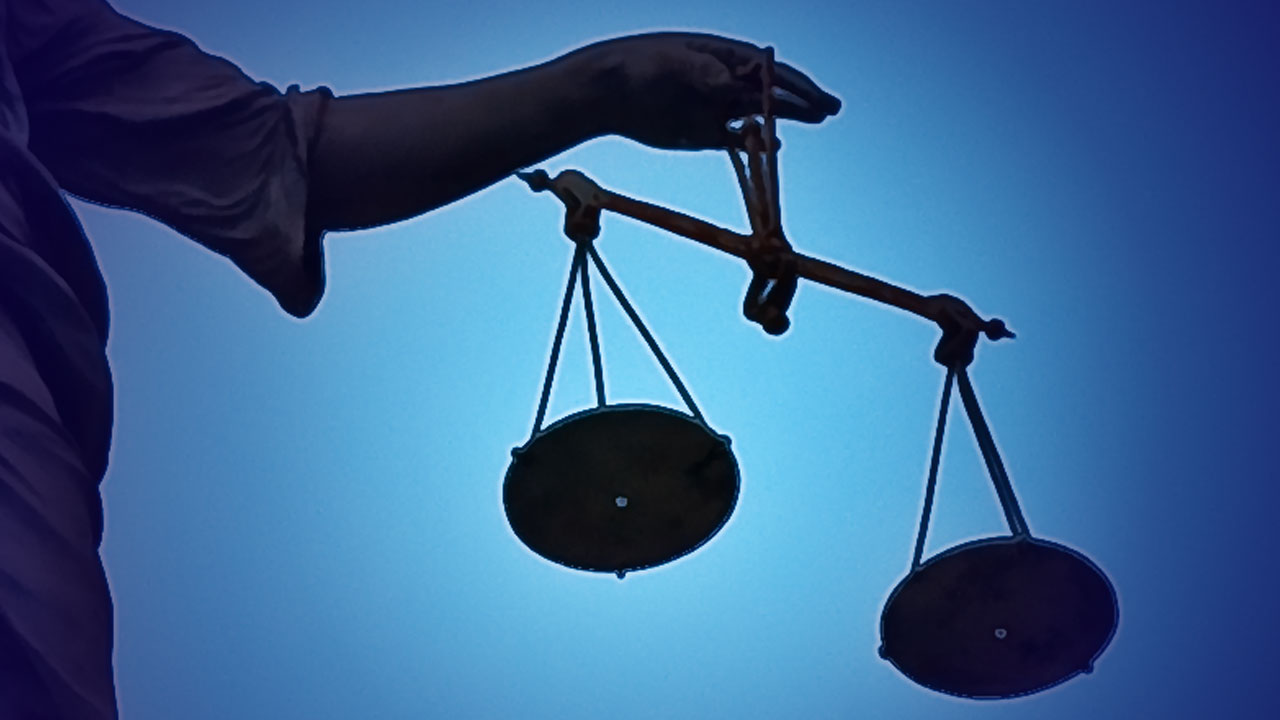 “Today Connecticut’s Supreme Court stepped way out of line and wrongfully took on the role of policymakers. Their ruling deliberately circumvented the will of the people and the legislators who represent each and every Connecticut resident.

“If the court rejected the death penalty repeal legislation based on an argument that it violated equal protection by creating a separate class of citizens, the remedy should rightly be to strike it down, which would leave us with the death penalty intact  per prior law. Instead, the activist court chose to act as policymaker and expand the repeal beyond what was approved by state lawmakers. I agree with Justice Espinosa’s dissent. This court has overstepped its constitutional obligations and allowed personal interpretations of what some may think are just and fair to overshadow the law as defined and enacted by the people.

“Multiple lawmakers never would have voted in support of repealing the death penalty if the legislation was retroactive. Edith Prague, for example, said in 2012, ‘I couldn’t live with myself if repeal got Komisarjevsky and Hayes to win an appeal to have their death penalties reversed.’

“I, alongside Sen. John McKinney, warned that this would happen when we voted against this legislation. But warnings were ignored as Democrat leaders assured lawmakers on the fence that the legislation repealing the death penalty would be prospective only.

“In 2012, Governor Malloy stated: ‘What I’ve said is any legislation that I would sign would be prospective, it would be out into the future…I’ve guaranteed that it would be drafted in such a way as to guarantee that these two individuals — if we ever had a workable death penalty — would be put to death, if that’s the sentence of the jury.’ But that is no longer the case today. Had lawmakers foreseen today’s ruling, the legislation repealing the death penalty would have lacked the support needed to pass in the first place.”