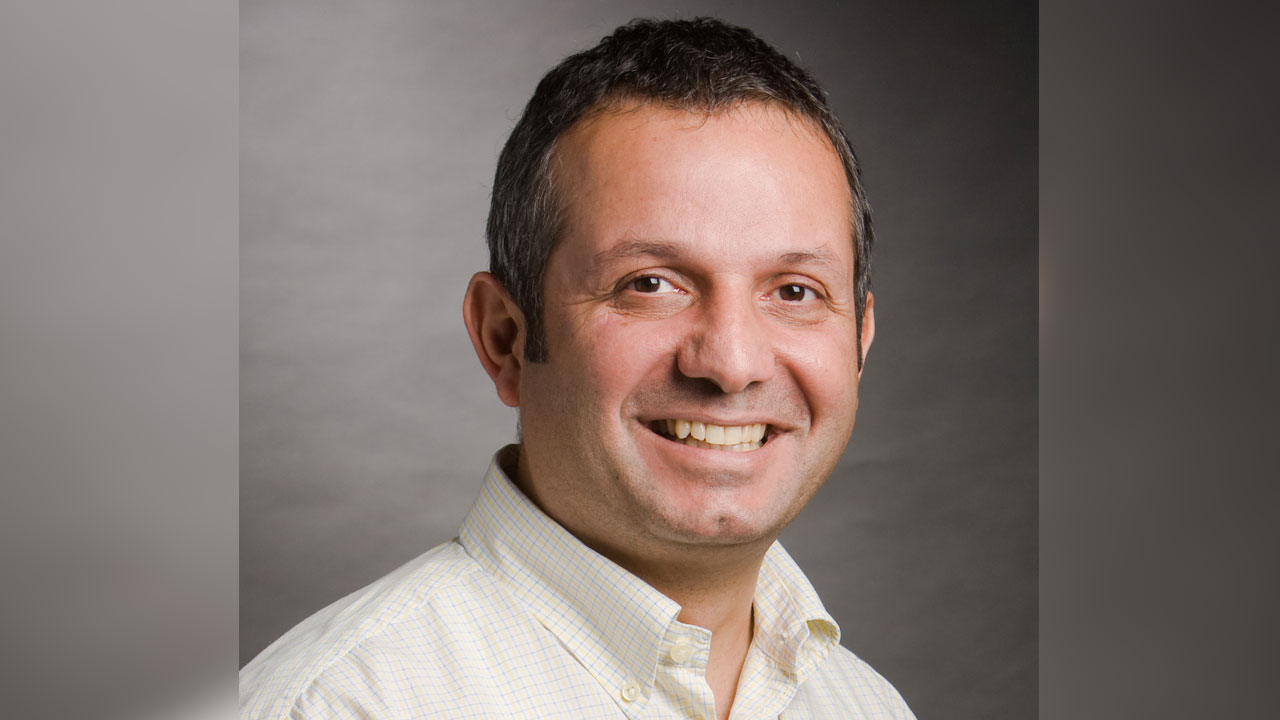 [box]Osman Kilic, of North Haven, a finance professor who is director of the Alternative Investments Institute at Quinnipiac University.[/box]

The biannual study conducted by the Quinnipiac University School of Business’ Alternative Investments Institute (AII) and the Connecticut Hedge Fund Association surveyed U.S.-based institutional investors, who together manage $1.12 trillion, on the state of the market, and found four clear trends:

“Our survey results clearly show the current preference towards U.S. and Western European equity markets, as well as hedge funds and private equity,” said Osman Kilic, professor of finance at Quinnipiac and director of AII. “It was interesting that the least amount of respondents favor increasing their allocation to commodities. Performance of U.S. equities, as well as commodities since the beginning of the summer, appear to support our findings. The S&P 500 is up by 5.96 percent at the same time the CRY commodity index is down by 11.87 percent.”

For Bruce McGuire, president of the Connecticut Hedge Fund Association, the survey results show that investors remain bullish. “Despite the assertions of frequent industry critics,” he said, “recent data demonstrates institutional investor satisfaction with hedge funds is high and investors plan to maintain or increase existing allocations. In fact, the latest industry research found institutional investors are overwhelmingly satisfied with hedge fund performance in their portfolios and the industry’s ability to meet investor objectives. “

Asked for a general opinion of some common investment types, the survey respondents showed themselves to be strongly bullish on private equity, and generally favorable towards equity asset classes such as U.S. private equity and developed non-U.S. classes. They were split on emerging markets, and relatively neutral toward hedge funds as an asset class. No bearish views on commodities were expressed, but 58.2 percent of respondents were negative on fixed income.

Asked how they might see their allocations changing over the next year, investors—though bullish on U.S. equities—said they don’t plan to assign additional capital to those managers in the near term, instead favoring hedge fund and private equity managers. Given that result, the alternative investment industry is likely to grow into the near future.

The investors were also asked if they were shifting their allocations to favor specific geographic locations, and a clear trend emerged favoring Western Europe and lessening involvement in Russia. Forty percent remain bullish on U.S. equities, but as many favored reducing investment in the U.S. and Canada as favored increasing it.

Respondents favor investing in large hedge funds, with 59 percent choosing those with more than more than $1 billion under management, 33 percent selecting funds with $100 million to $1 billion, and only eight percent funds in control of $100 million or less. The trend indicates that the hedge fund industry is consolidating, and investment is flowing to the largest firms, which have a better performance record, according to academic research.

During the financial crisis, a significant number of hedge fund investors report losing access to at least some of their investments. 32 percent of respondents said that they’d had more than 10 percent of their hedge funds under some kind of restriction (above and beyond the normal contracting environment). And 28 percent reported that five to 10 percent of their funds were restricted.