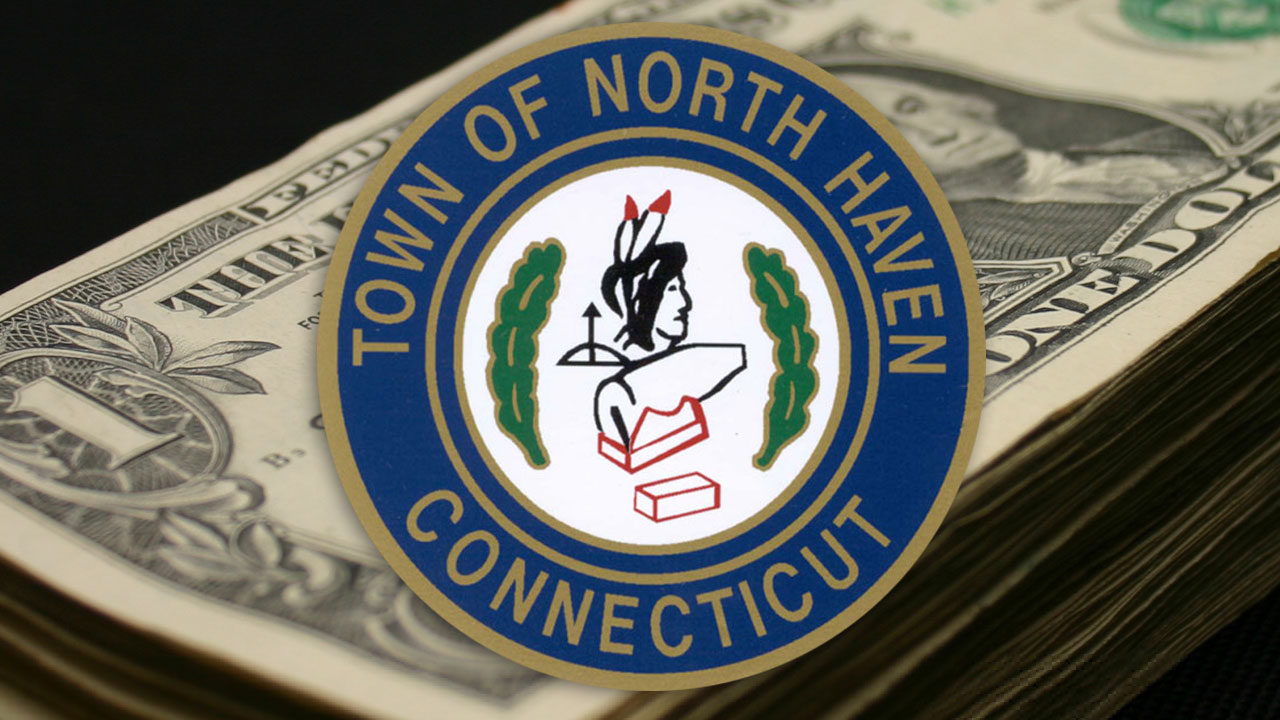 On Tuesday, May 21, 2013, the Recreation Center on Linsley Street will be open from 6am-8pm for all North Haven residents to vote on the 2013-2014 budget referendum. The one question on the ballot is:

Unlike previous years, the Rec. Center will be the only place you can go to cast your ballot. So get out there and vote, North Haven!