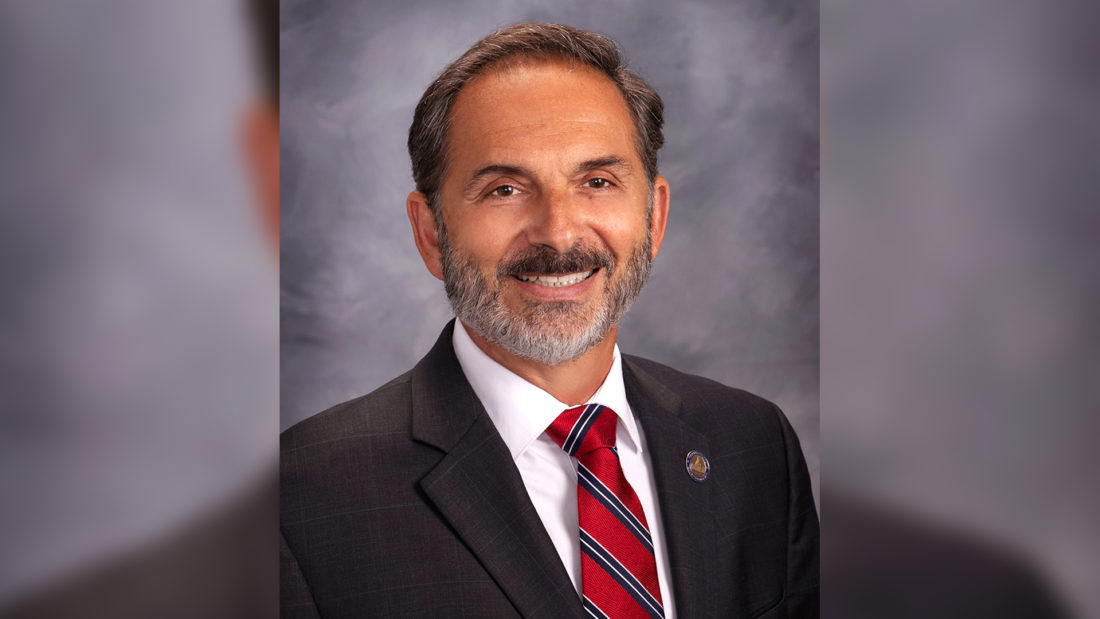 October is Breast Cancer Awareness Month. According to the American Cancer Society, breast cancer will affect 1 in 8 women. After skin cancer, breast cancer is the most common cancer diagnosed in women in the U.S.

The National Center for Biotechnology Information published a study that found that one of the most significant barriers to mammography was a lack of insurance coverage, with nearly 80 percent of women indicating that high costs were a barrier for receiving this procedure.

This legislative session, I stood in strong support of a proposal to provide insurance coverage for diagnostic testing needed for early detection of breast cancer. The legislation, HB 6626, aimed to fix a loophole in current law, which mandates coverage screening of dense breasts but doesn’t include or require coverage of diagnostic tests and breast procedures.

The bill passed overwhelmingly in the House of Representatives but unfortunately did not make it into the Senate chamber for a vote. I am hopeful that the topic will resurface again during the 2022 legislative session, which begins on February 9, 2022.

Previously during the 2018 legislative session, I again took action on this topic by co-sponsoring and supporting PA 18-159, which was signed into law in 2018 and went into effect in 2019. This bill expanded the types of breast imaging services that certain health insurance policies must cover and redefined a mammogram, as well as eliminated copayments and deductibles for certain breast ultrasounds.

These are preventive procedures. Enacting a new policy will encourage, and no longer discourage, patients from obtaining a potentially life-saving breast ultrasound screening.

During Breast Cancer Awareness Month, we honor the survivors, we remember those who we lost and consider their hard-fought battles. Thankfully due to early detection, many lives have been saved.

I would like to remind the women and men in the 87th General Assembly District to self-check, ultrasound, and mammogram as recommended by your treating physician. What may seem like a small inconvenience today, may be lifesaving .