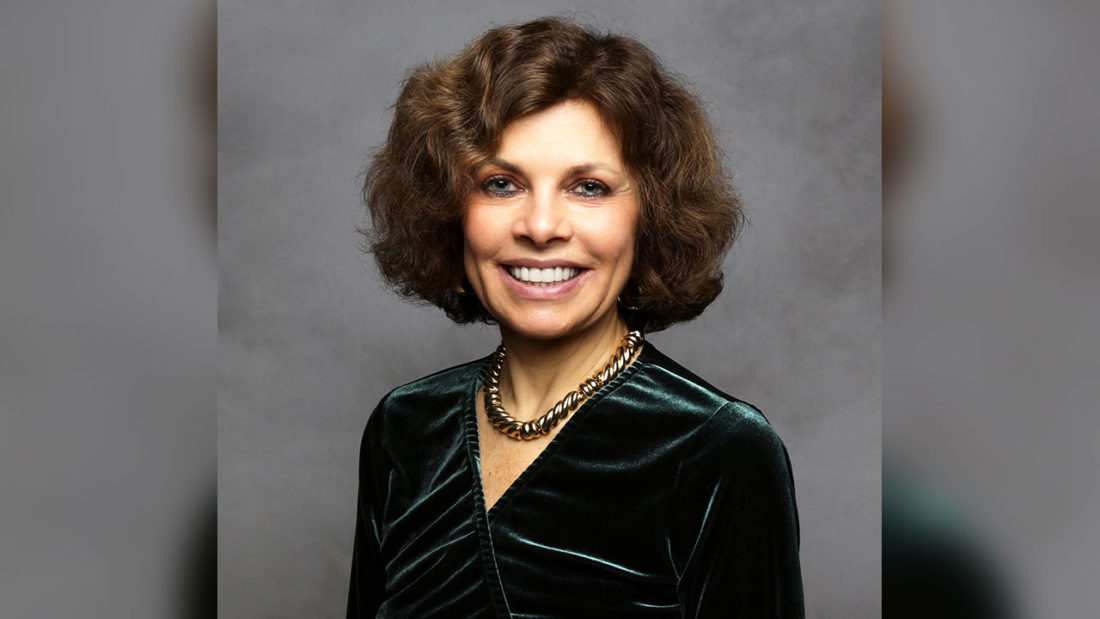 New York Law School Professor Nadine Strossen, a former president of the American Civil Liberties Union, will discuss her new book, “Hate: Why We Should Resist It with Free Speech, Not Censorship,” at noon on Tuesday, Feb. 18, at the Quinnipiac University School of Law Center, Room, SLE 318, 370 Bassett Road. This event, sponsored by the Federalist Society in the School of Law, is free and open to the public. For more information, call 203-582-8652.

Strossen will talk with Jennifer Gerarda Brown, interim executive vice president and provost at Quinnipiac, about the implications of “hate speech” censorship and how social justice advocates maintain that the best way to resist hate and promote equality is through vigorous “counterspeech” and activism.

“During Black History Month, it’s important to recall that Martin Luther King Jr. and other civil rights activists throughout our nation’s history have consistently opposed censorship even for ideas that are regarded as hateful and hated; after all, their ideas were viewed as such by many government officials and members of the public, and many campuses enforced speaker bans against civil rights advocates,” Strossen said.

Strossen is the John Marshall Harlan II Professor of Law, Emerita at New York Law School. From 1991 through 2008, she served as president of the ACLU, and was the first woman to head the nation’s largest and oldest civil liberties organization. Strossen is currently a member of the ACLU’s National Advisory Council, as well as the advisory boards of the Electronic Privacy Information Center, the Foundation for Individual Rights in Education and Heterodox Academy. She has testified before Congress on multiple occasions, made thousands of public presentations on more than 500 campuses and has frequently commented on legal issues in the national media, appearing on numerous national news program. Strossen graduated Phi Beta Kappa from Harvard College and magna cum laude from Harvard Law School, where she was an editor of the “Harvard Law Review.”

“We are thrilled and honored that Professor Strossen will be joining our community for this important conversation,” said Brown, who also is dean of the School of Law. “We look forward to learning from her about the ways lawyers and law students can contribute to civil discourse to improve the health and functioning of our society.”