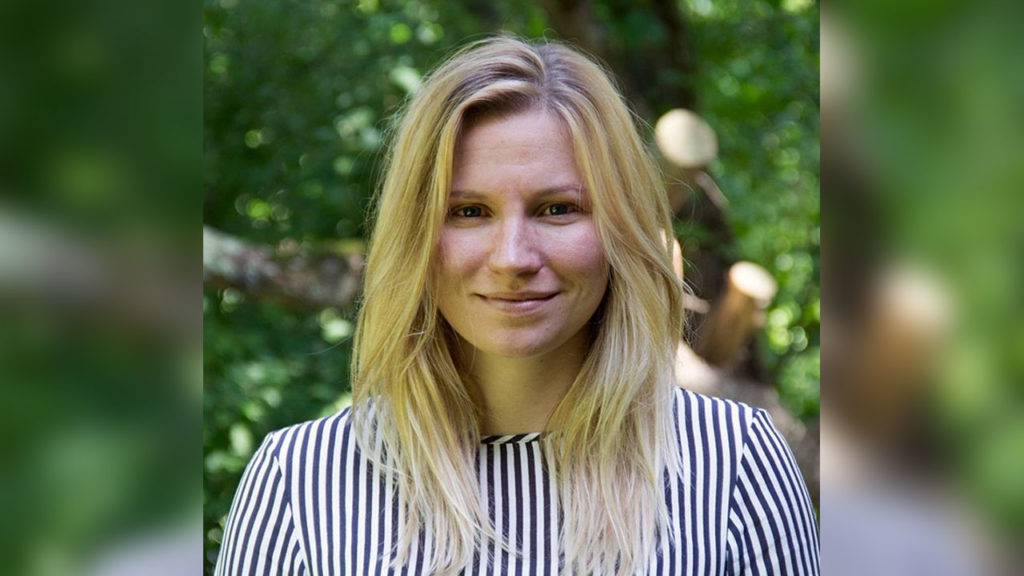 A short film co-produced by Ashley Brandon, assistant professor of film, television and media arts at Quinnipiac University, has been selected to make its world premiere at the 2019 Sundance Film Festival.

The film, “Stay Close,” will be screened in Sundance’s documentary short film category Jan. 24–Feb. 3 in Utah. The film is directed by Luther Charles Clement and Shuhan Fan. It was made with support from the Tribeca Film Institute and ESPN.

“It is just huge for all of us involved in this film,” Brandon said. “It is going to be shown to a huge audience and a wide variety of viewers. My role as producer was to help make the directors’ vision happen by providing creative input.”

“Stay Close” immerses animation and archival footage, chronicling the underdog story of a fencer from Brooklyn who overcomes a gauntlet of hardships on the road to the Olympics. The film was the recipient of the institute’s 2016 Future Filmmaker Prize.

Brandon, who grew up in Defiance, Ohio, is a graduate of Wright State University’s motion pictures program and earned a master of fine arts degree in documentary media from Northwestern University, where she met “Stay Close” directors Clement and Fan. Brandon joined Quinnipiac in Fall 2017.

“Defiance, Ohio, sounds cool, but it is very boring,” Brandon said. “I grew up in the middle of a cornfield. That is how I developed my loved National Geographic and nature documentaries. I love anything that has to do with other people and other cultures.”