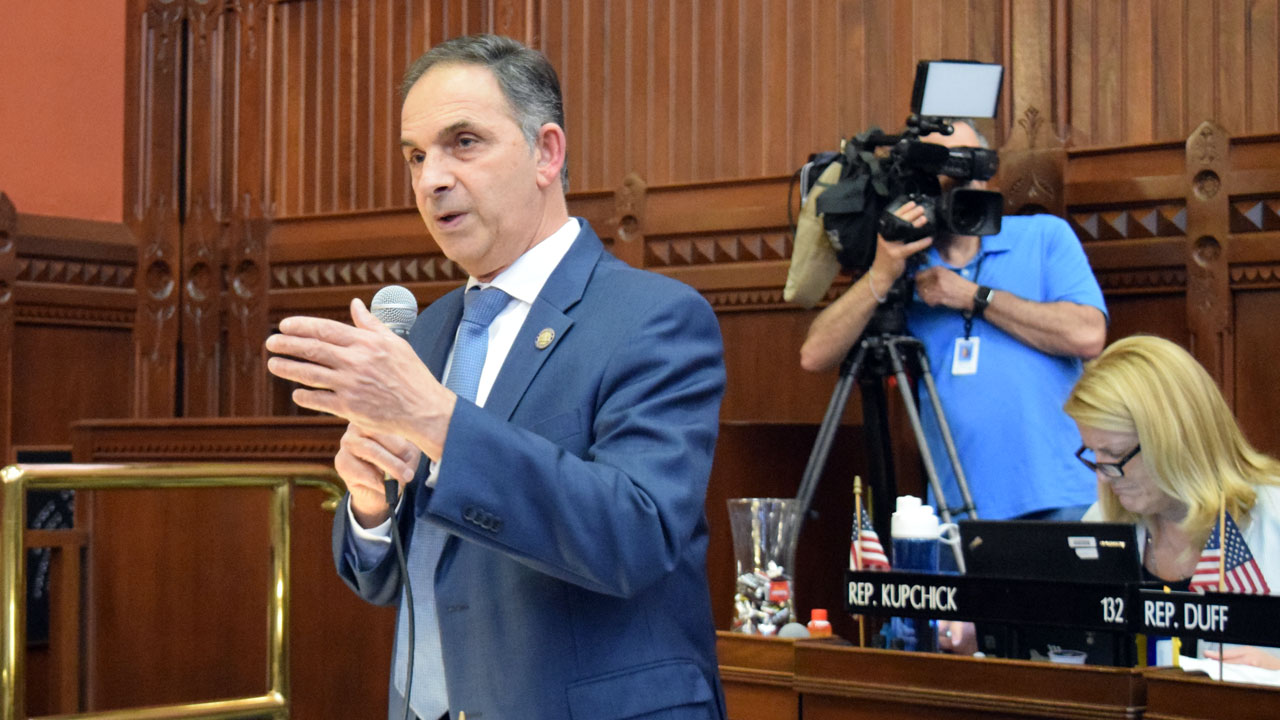 Rep. Dave Yaccarino (R- North Haven) on Wednesday, May 9, 2018, voted in support of a compromise budget between Republicans and Democrats that restores Medicare Saving Plan (MSP) funds that were cut, adds money for teachers’ healthcare and provides more money to the Special Transportation Fund without raising taxes.

The budget plan, which passed 142-8 on the final day of the 2018 legislative session is the result of negotiations between Republican and Democratic leaders in the House and Senate after the majority party refused to support the Republican proposal. The budget adjustment does not contain any tax increases, a critical requirement that Republicans insisted on.

The plan will also provide $29 million more to the Special Transportation Fund for road projects by accelerating the existing tax on new cars. The funding will ramp up dramatically in the coming years and all municipal aid and education cost sharing funding will remain whole in 2019.

“I am proud to support a bipartisan budget that moves Connecticut forward,” said Rep. Yaccarino. “This budget benefits the residents of North Haven and all constituencies by funding Medicare Savings for seniors, restoring town aid and education dollars without raising taxes. My job as a legislator is to represent all people in the community and I believe that this budget accomplishes that goal.”

Among the provisions in the compromise budget are:

Republicans were successful in including some provisions for long-term structural changes, such as allowing for volunteerism at the local level to ease burdens on towns and cities, and hiring a consultant to come up with $500 million in savings for Connecticut, and successfully blocked a proposal that would have cut funding for military funerals.

Most importantly, the budget contains a provision prohibiting the governor from holding back funding from municipalities mid-year.