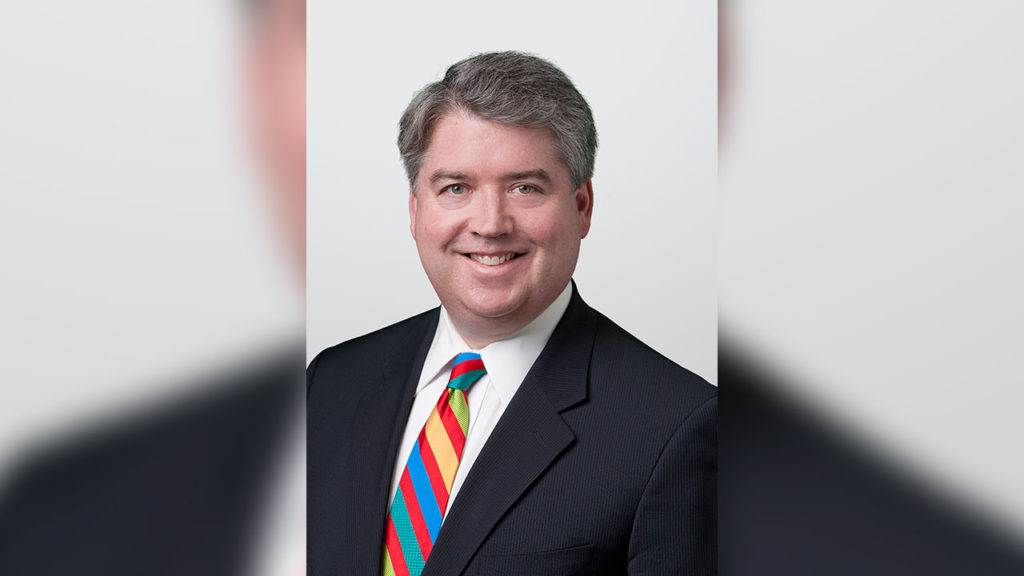 Stephen J. Humes, partner with Holland & Knight, LLP of New York, will present the lecture, “The Trump Administration and Laws of Energy Economics 101: The Real Future for Coal and Renewables,” on Monday, Feb. 20, at 5 p.m. in the Ceremonial Courtroom of the Quinnipiac University School of Law Center.

This program is the first in the new School of Law series, “Law and Civil Discourse in a Time of Change,” which has been developed to increase understanding and facilitate civil discourse around important areas of policy that have changed or may change in President Donald Trump’s administration. This talk, which is free and open to the public, will be followed by a question-and-answer session.

Trump has promised to bring back jobs in the coal industry and reduce or reverse regulations that could inhibit economic growth. The review and modification of regulations across multiple agencies is expected to be a cornerstone of Trump’s first 100 days in office.

“President Trump’s near-term impact on federal electricity policy is unlikely to be as dramatic and immediate as his campaign trail hyperbole, largely because the electric utility industry in the United States is so heavily impacted by state and regional regulatory structures and the independent regulatory authority and decisions of the Federal Energy Regulatory Commission (FERC),” Humes said. “I believe the fundamental laws of energy economics will limit the Trump administration’s ability to reverse the national transition from coal to natural gas in the generation of electricity.”

Humes also will discuss how states will continue to play an important role in encouraging the development and promotion of renewable energy projects and the implementation of innovative electric utility rates and regulatory structures.