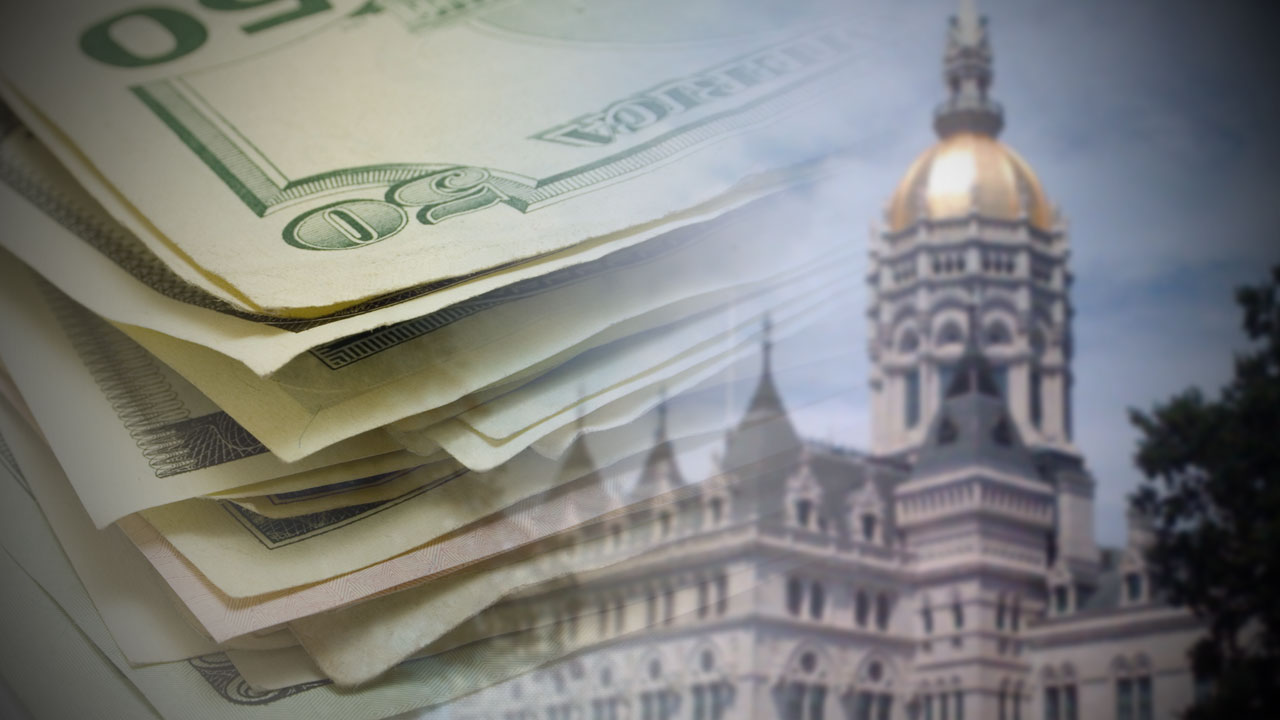 For years Connecticut Republicans have called for policy changes to reduce business burdens. The less you tax a business, the more capital it will have to invest in growing services and jobs. That growth translates to more funding for the state through sales tax revenue, income tax generation, and individuals investing in their local economies.

The Democrats’ recent publicizing of job growth and potential benefits of the First Five Plus Program actually amplifies the Republican philosophy of reducing burdens to create a more vibrant economy. However, the big difference is that the Democrats have instead pursued a strategy of picking winners and losers, reducing the burdens of a select few through tax credits and grants while increasing burdens on the rest of the state to pay for their choices. In the typical hypocritical style of the Democratic majority, while promoting the First Five program they also argue that businesses need to pay more in taxes to make up their ‘fair share.’

Rather than reducing burdens on all businesses and allowing everyone the same opportunity to grow and keep revenue, Democrats want only those companies that they select to get special treatment. As a result everyone else pays more for those few. The logic is baffling and boarders on insanity.

Republicans have a different vision. We believe in creating an economy that incentivizes development by reducing burdens for everyone and moving government out of the way. We need to give every business large and small the same advantage. We have to show job creators that our state is dedicated to helping them succeed, not squeezing them for every penny.

To do this, we have to create new opportunities. We need to stimulate the economy by reducing taxes on businesses and individuals. We need to forge partnerships between new businesses and local schools to create the best trained workforces possible with curriculums tailored to local business needs. We must encourage businesses to breathe life into our cities through a tax exemption program open to any business capable of committing to brownfield redevelopment. We need to create a stable and predictable government so that employers don’t have to worry about what new taxes they might get hit with in a bad budget year.

While many Republicans initially voted in support of the Democrat majority’s First Five legislation, it has morphed into something we never envisioned, which is why we have demanded more accountability for years. We sought to require legislative approval for each participating company and we opposed the inclusion of certain businesses, such as the world’s largest hedge fund. But our protests were ignored by Democrats, and now the program has added a damaging amount of debt to our state placing more burdens on our families and children.

The true absurdity is that to defend their oversized program, Democrats are now latching on to the very argument they have shunned for years: in order to grow our economy we have to reduce taxes, infuse capital and encourage businesses to flourish. But this rhetoric clashes with their calls for businesses to pay more, with their burdensome business policies, and with the insults Democrats have lobbed at businesses who dare to question state budgets that starve businesses of much needed capital. Over the past two years we have seen Democrats call business complaints about being overtaxed “overblown” and “childish.” We’ve heard them mock GE to the point where they up and left. We’ve watched them pass budgets that ignored the concerns of job creators. That’s not how you grow jobs.

Republicans believe that by decreasing the financial and regulatory restraints on employers large and small we can foster sustainable economic growth and job creation. Democrats may finally be seeing the value in that message for those businesses they want to help, but their approach forces more tax increases on all the rest of us. It adds to the problem. Picking winners and losers is no long-term solution.