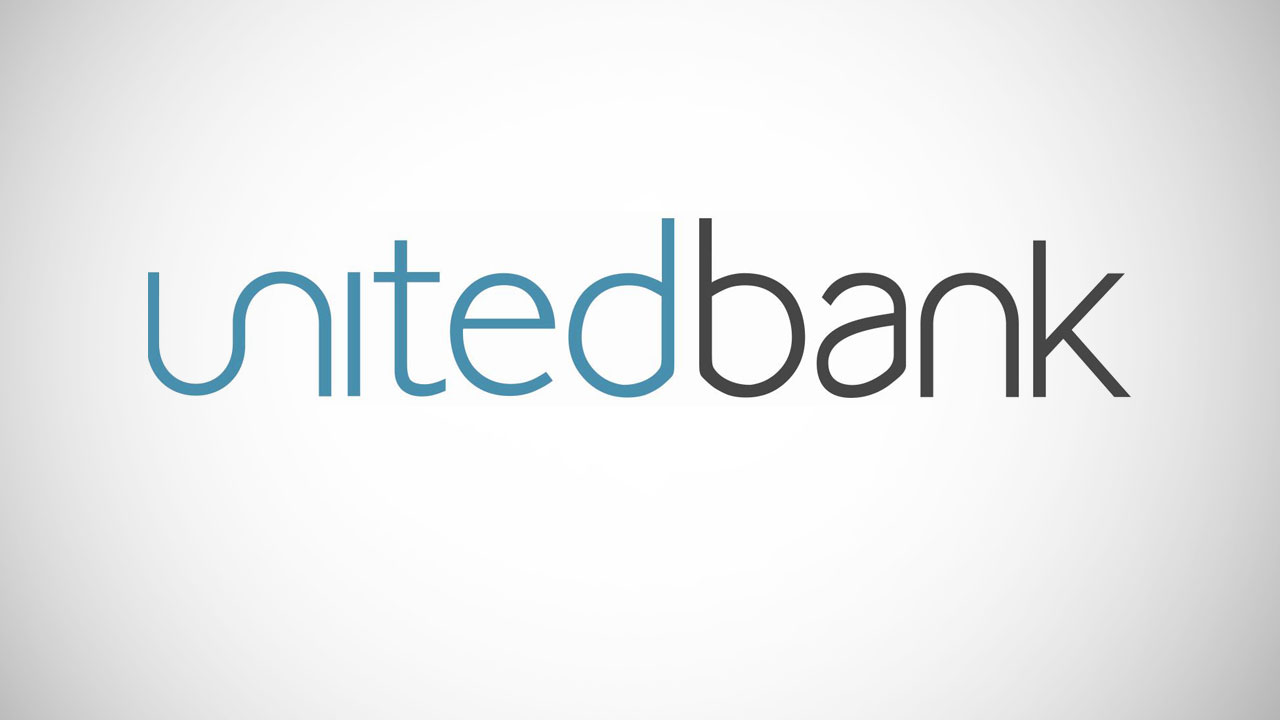 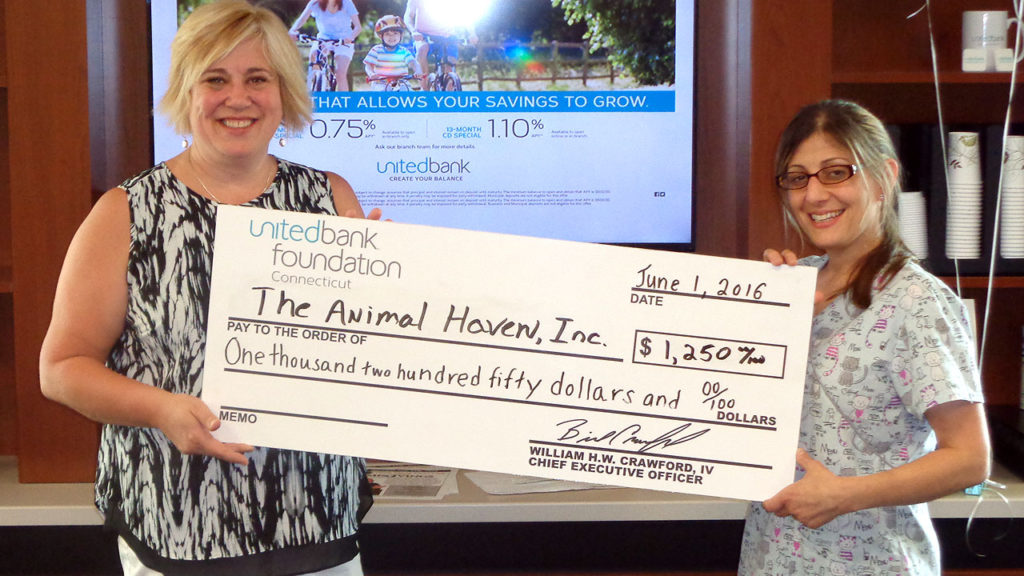 Kathy Larkin (center) from United Bank presents a check for $1,250 to Norman Juniewic and Alan Shultz from the Lion’s Club.

United Bank today announced that four local charities in North Haven received a generous donation of $1,250 each from the United Bank Foundation Connecticut during an event they hosted at their North Haven banking branch location.

The presentation was made during the Quinnipiac Chamber of Commerce’s “Business After Hours” on June 1 at United Bank’s North Haven location at 117 Washington Avenue. United’s North Haven Banking Team welcomed business leaders and other guests who were treated to wood-fired pizza catered by Big Green Truck of New Haven. The event was also an opportunity to celebrate the one-year anniversary of the United Bank branch in North Haven.

“Whether it’s the generosity of our Foundation or the countless hours of employee volunteerism, United Bank and our community banking teams like the one in North Haven always aim to be a strong corporate citizen that our communities can depend on. So what better way to celebrate our one year anniversary in North Haven than by hosting the Chamber’s Business After Hours and donating to four organizations that mean so much to local residents,” said William H.W. Crawford, IV, Chief Executive Officer of United Bank.

Kathy Larkin (center) from United Bank presents a check for $1,250 to Norman Juniewic and Alan Shultz from the Lion’s Club. 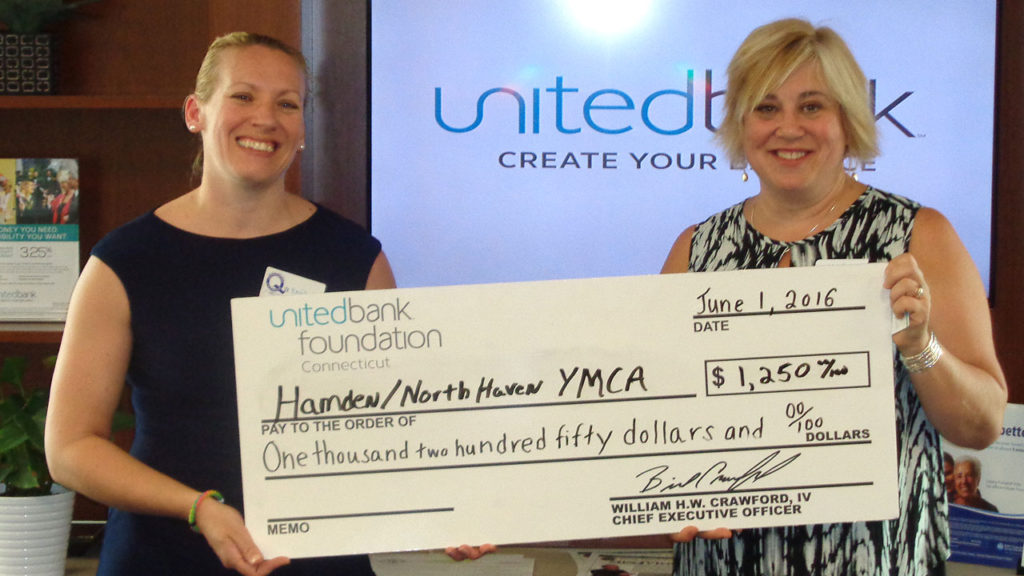 Kathy Larkin (right) from United Bank presents a check for $1,250 from the United Bank Foundation to Emily Jackson (left) of the Hamden/North Haven YMCA.