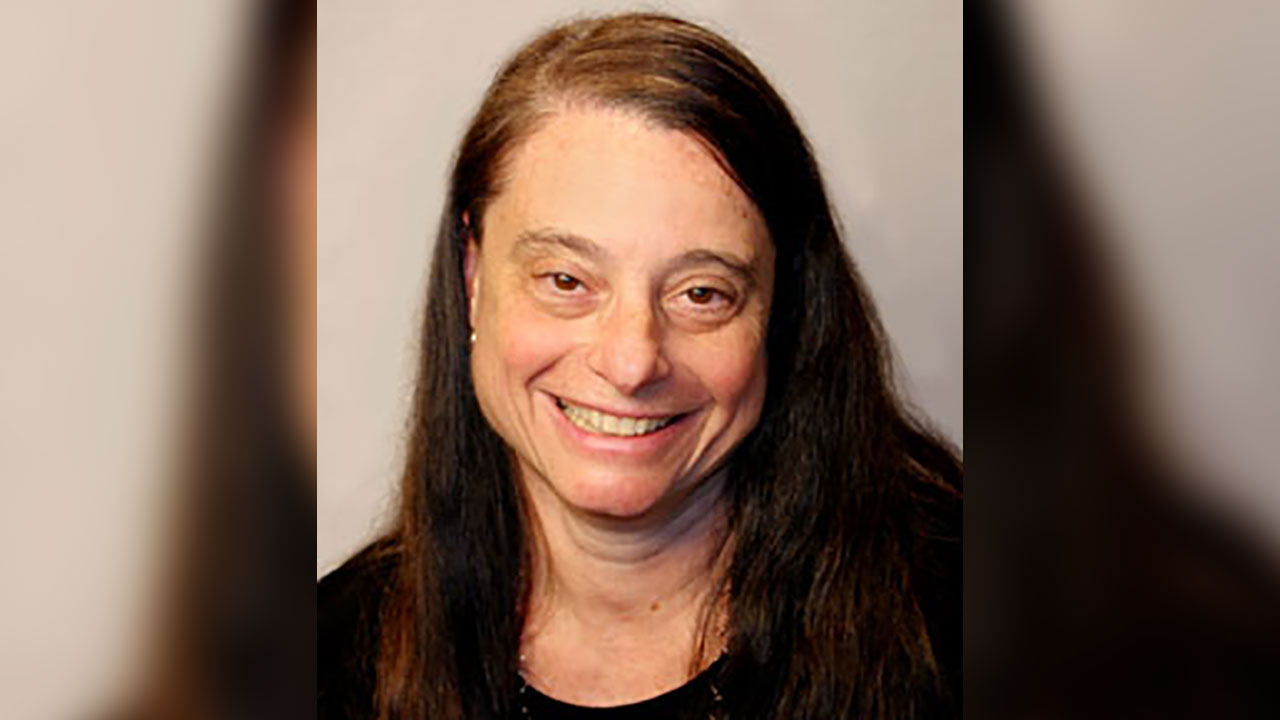 Carrie Menkel-Meadow, Chancellor’s Professor of Law at the University of California, Irvine School of Law, will speak at the Quinnipiac University School of Law Center from 3:30 to 5 p.m. on Friday, Oct. 30.

Carrie Menkel-Meadow, Chancellor’s Professor of Law at the University of California, Irvine School of Law, will present the lecture, “Variations in the Uptake of and Resistance to Mediation Outside the United States,” from 3:30-5 p.m. on Friday, Oct. 30, in the Lynne L. Pantalena Law Library, Room 314, in the Quinnipiac University School of Law Center, 370 Bassett Road, North Haven. The lecture, which is part of the Quinnipiac-Yale Dispute Resolution Workshop, is free and open to the public.

Menkel-Meadow will discuss the growing use of mediation outside the United States and the uneven reception this dispute resolution process has received in different parts of the world. Her research has looked at these variations in adoption of and resistance to mediation, and offers some possible explanatory factors in the differential use and acceptance of mediation, at a deeper, not merely legal regulatory, level.

A founder of the dispute resolution field, Menkel-Meadow came to UC Irvine School of Law from Georgetown University Law Center, where she is the A.B. Chettle, Jr. Professor of Dispute Resolution and Civil Procedure and director of the Georgetown-Hewlett Program in Conflict Resolution and Legal Problem Solving. She was the faculty director of Georgetown’s innovative partnership with 20 law schools from around the world, the Center for Transnational Legal Studies in London, in which faculty and students from participating programs study international and comparative law in a multi-national setting.

As a Fulbright scholar in 2007, Menkel-Meadow taught and conducted research in Chile, Argentina and China. An international expert in alternative dispute resolution, including international dispute resolution, the legal profession, and legal ethics, clinical legal education, feminist legal theory, and women in the legal profession, she has written and lectured extensively in these fields.

In January 2011, Menkel-Meadow was the recipient of the first-ever Award for Outstanding Scholarly Work presented by the American Bar Association’s Dispute Resolution section. The ABA lauded her as a “tireless, prolific and influential researcher and writer” who put forth the transformative idea of lawyer as problem solver 25 years ago.

She also has won the Center for Public Resources’ first prize for scholarship in alternative dispute resolution in 1983, 1990 and 1998, and she won the Rutter Award for Excellence in Teaching at UCLA and the Frank Flegal Teaching Award at Georgetown in 2006.

Menkel-Meadow also sits on numerous boards of public interest organizations and the editorial boards of journals in dispute resolution, law and social science and feminism. In addition to her scholarship, research and teaching, she often serves as a mediator and arbitrator in public and private settings and has trained lawyers, judges, diplomats and mediators in the United States and on five continents.

The Quinnipiac-Yale Dispute Resolution Workshop series features nationally recognized scholars and practitioners. The talks are open to the public as well as the Yale and Quinnipiac communities and are structured to allow time for questions and discussion.