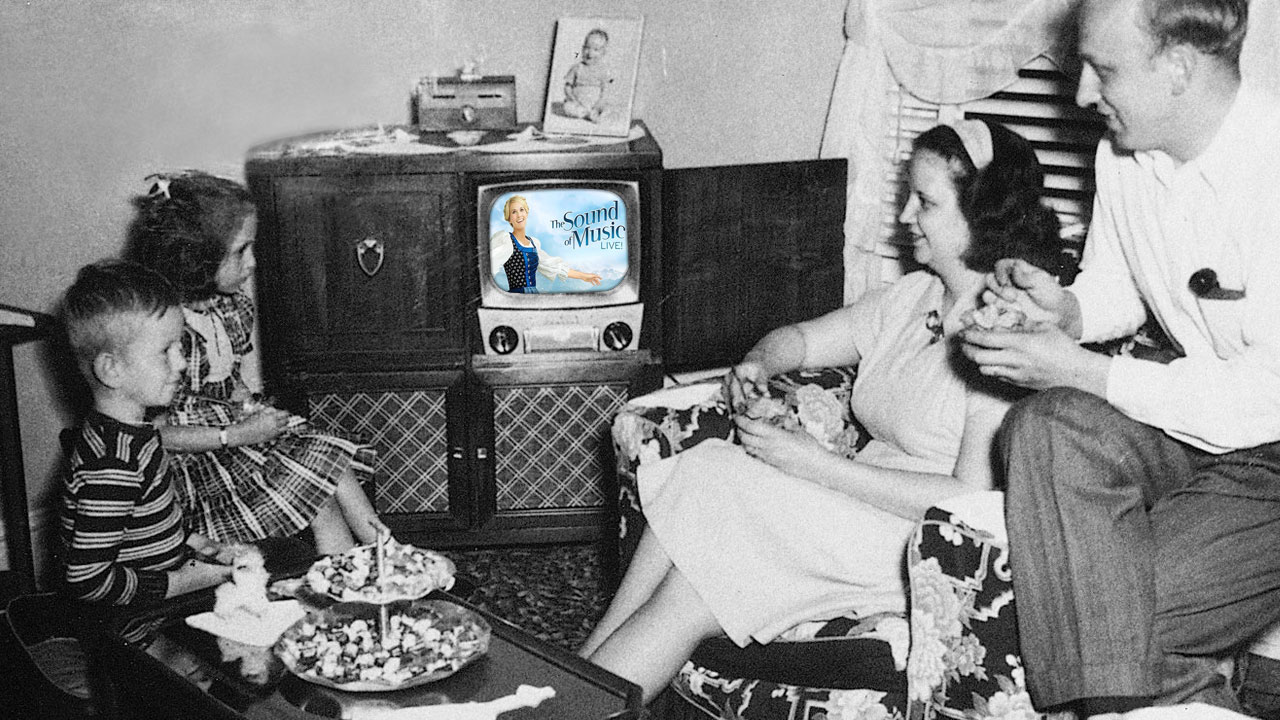 Last Thursday night, NBC broadcast the remake of “The Sound of Music” featuring Carrie Underwood playing the famous role of Maria, which was originally played by Julie Andrews in the classic movie. It was the first musical performed live on television in 50 years. Although the show was far from perfect, I found the broadcast to be very entertaining and refreshing for a number of reasons.

First, I admit, I like the classic musicals like “Guys and Dolls,” “Oklahoma,” “The King and I,” “Hello Dolly,” etc. I enjoy the combination of music and dancing, but it also brings me back to a time when family would actually get together to watch programs that everyone could enjoy; a time when a family wasn’t rushing from one event to another or being interrupted by emails, texts, tweets or any other type of intrusive electronic messaging. I felt a sense of solace in watching the show.

Second, I admire the courage it took for not only Carrie Underwood but many of the cast members to perform live. This courage is especially admirable at a time when most music is enhanced by computers and voice machines, and most performers lip-sync whenever given the chance. It also takes courage to do something new in today’s entertainment culture which is predisposed to criticize and ridicule anything and anyone. In this case, those critics didn’t let me down. Nevertheless, this was quality entertainment in a format that hadn’t been attempted in over 50 years. I congratulate the network and the cast.

Third, it was a pleasure to turn on a primetime television program that didn’t have drugs, sex or violence as its theme. More and more programs seem to rely on shock value to keep their audience glued to the screen, or resort to “low class” humor in order to get a laugh. My children are all adults now, but with all the “reality shows” (which really are not reality at all) I cannot imagine how young families handle the television content. These reality shows where children and adults scream and curse at other children and adults leave the impression that this is how matters get resolved in real life. This warped and delusional depiction of our society is dubbed a “reality show,” but the term is a complete misnomer. However, young viewers do not always understand that these are still just shows with television ratings being the driving factor of their content, not reality. As a result, an actual live primetime television broadcast devoid of sex, drugs and violence, which the whole family could watch was a refreshing change.

I guess I may be showing my age, but it seems that television programs get more offensive to me every year. The moral fiber of the fundamental rule that I grew-up with – respect people and show respect to everyone – has morphed into this “me” generation fueled by Twitter and Facebook. I remember when, as a family, we would sit in on a Friday and Saturday night and watch television without the fear of being subjected to offensive humor or desensitizing violence. Maybe this broadcast will start something new. According to early reports, “The Sound of Music” gave NBC its biggest non-sports Thursday television audience since the finale of “ER” in 2009.  At any rate, I enjoyed watching “The Sound of Music,” as it reminded me of a more comfortable time. I hope it is a television trend that will continue.