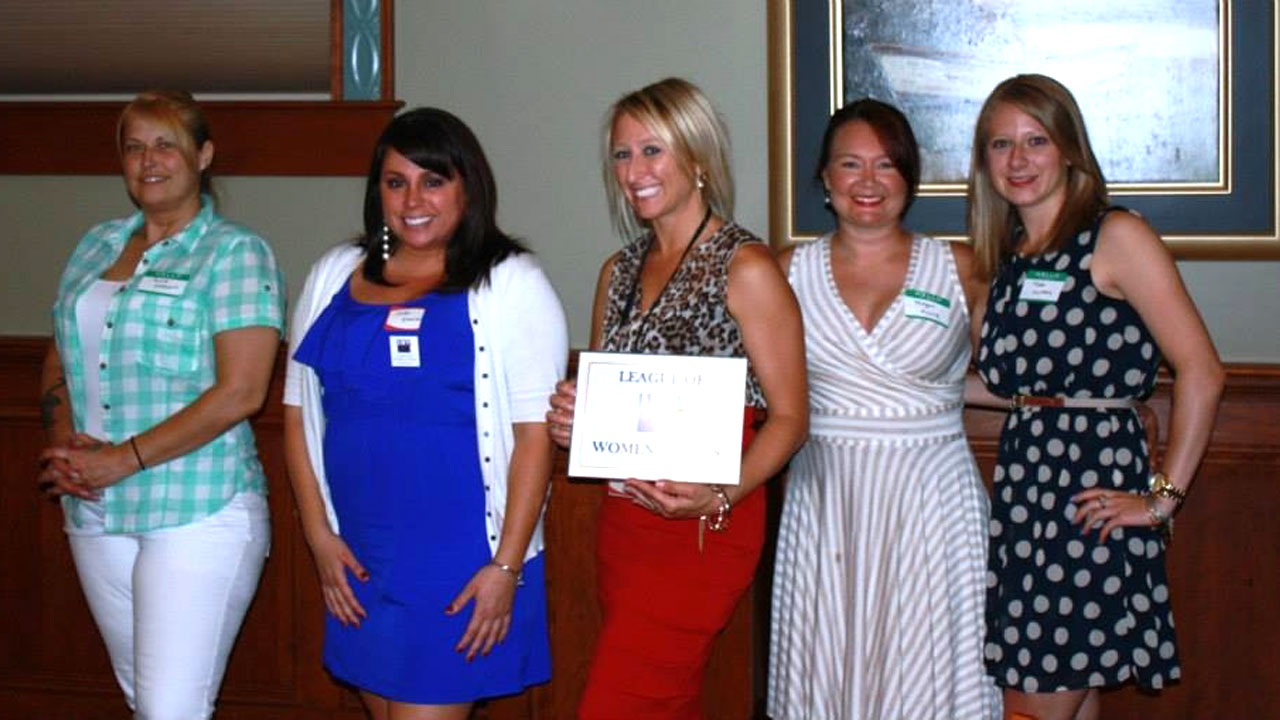 The League of Women Voters of Hamden-North Haven experienced a surge of young energy with the election of Lori Esposito and Jackie MacKnight as Vice Presidents and of Julie Clement as Secretary at the annual meeting in June.

In additions to their new responsibilities, Esposito and MacKnight will continue managing the Hamden-North Haven League’s social media and Internet that they co-managed during the past year. MacKnight is also serving as social media chair for the LWV of Connecticut. Julie Clement, a new member, intends to use her ringside seat as the chronicler of board discussions and decisions as a fast track to orient herself to League processes and procedures.

The League of Women Voters seeks to increase understanding of public policy issues, to influence policy through education and advocacy, and to encourage informed citizen participation in government. LWV neither supports nor opposes candidates for political office, and members may belong to any political party. Men have been LWV members since 1974. The League is active in all 50 states. To discuss joining, contact Elona Vaisnys, 203/248-8035, or email.