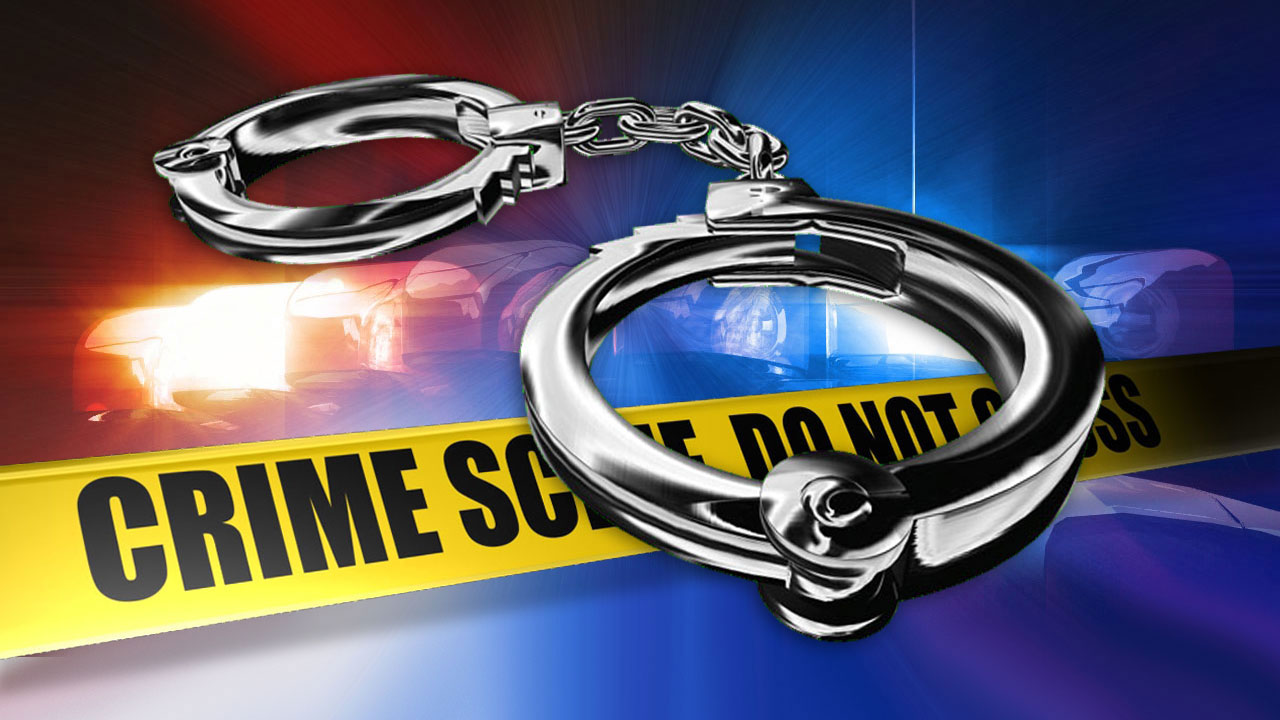 The North Haven Police Department received 24 separate complaints of vandalism to both homes and vehicles, throughout the town of North Haven, between December 3, 2012 and January 15, 2013.

The vandalism consisted of both marbles and BB’s being used as projectiles to damage both personal and public property. In the majority of cases windows were broken.

Police investigation identified three individuals who were responsible for these acts of vandalism and arrests were made.