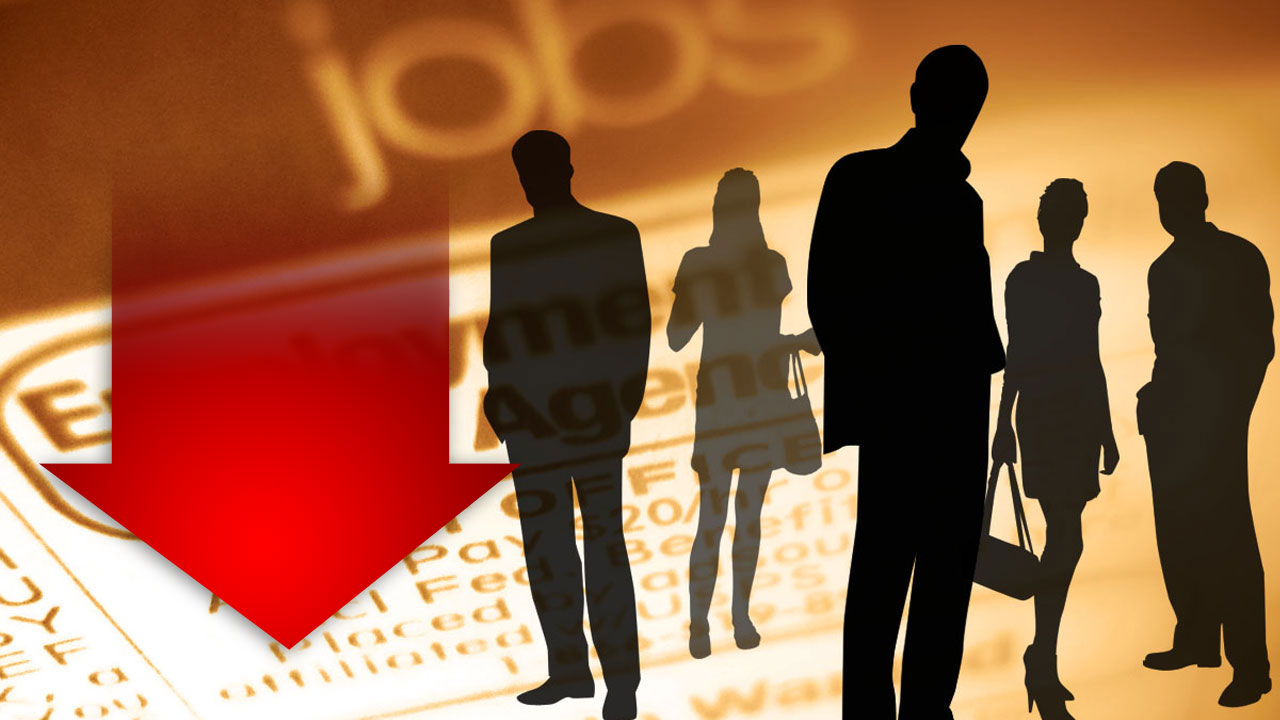 We are on a downward spiral, but the administration doesn’t want you to know. Back in February of this year I penned an opinion piece entitled, An Administration in Denial. In the piece I wrote, “it’s time to stop denying what is painfully obvious: the Administration’s plan is not working.”

Six months later we are faced with an unemployment rate that is higher than the national rate and approximately 150,000 residents are still with out a job.

Connecticut’s unemployment rate is 8.4% compared to the national rate of 8.3 percent. And if you consider the trends the picture is worse.

Adding insult to injury our state and national unemployment figures don’t include the growing number of unreported unemployed. Those who have stopped looking for work, those who have not filed for unemployment and those who are self employed but had to close shop for lack of business.

Not only are our people out of work they are still reeling from the affects of higher taxes. When you have a retroactive tax that doubles the withholding amounts from people’s paychecks families feel it. They don’t invest, they don’t take vacation, they don’t do home improvements and they don’t get ahead.

We can see the economic picture by just scanning some of the predictors. Net new business starts are down 39.9% and home sales are down 26% compared with June 2010. These are indicators of future economic activity. Which appears to be slow and not the recovery we need. These indicators of current and future economic activity unfortunately, confirm that the recovery from the recession is slow and on the wrong path.

Again, Connecticut is moving in the wrong direction. Government spending has increased $1.3 billion under Governor Dannel Malloy’s administration, from $19.2 billion to $20.5 billion. Ct citizens can not afford to pay for the largest tax increase in state history while government spending continues down this reckless road at such unchecked speed.

Malloy’s highly publicized first 5 program has spent $339.3 million on eight projects for a promise of 3,958 new jobs over a period of up to 10 years approximately $85,725 per new job. But when will those jobs actually materialize? Are they good paying? And will they last?
Governor, Dan Malloy, who promised a gimmick free budget, actually relied on one-time revenues and other gimmicks to balance the current budget.

Some of the most notable gimmicks include:

Using such one-time revenue sources exacerbates the deficit that is looming in FY 2014 and creates a great possibility of the state facing a deficit again in just a few months.

We should be moving down a path of promoting jobs with in Connecticut small businesses and curbing state spending. Instead signs of failure are all around from the poorly funded state pension funds, a moody’s investment service downgrade to borrowing money to pay for employee salaries and operating expenses, yet no one in the Governor’s office wants you to notice and no one is willing to take responsibility.

To most recently illustrate that fact, he claimed last week that his own Department of Labor were mistaken when they released the latest unemployment figures which demonstrated that unemployment had increased since last month.

Thankfully, I think people are beginning to see the affects of the administrations poor policies. In the latest Quinnipiac poll the Governor’s approval rating dropped to a low of 37%. Our state cannot sustain this type of mismanagement with a complete disregard for accountability.

Malloy’s inner circle may not want you to know our state is in a downward spiral but it is. We need fiscally conservative job creators to pull us out of this nose dive before we hit rock bottom.