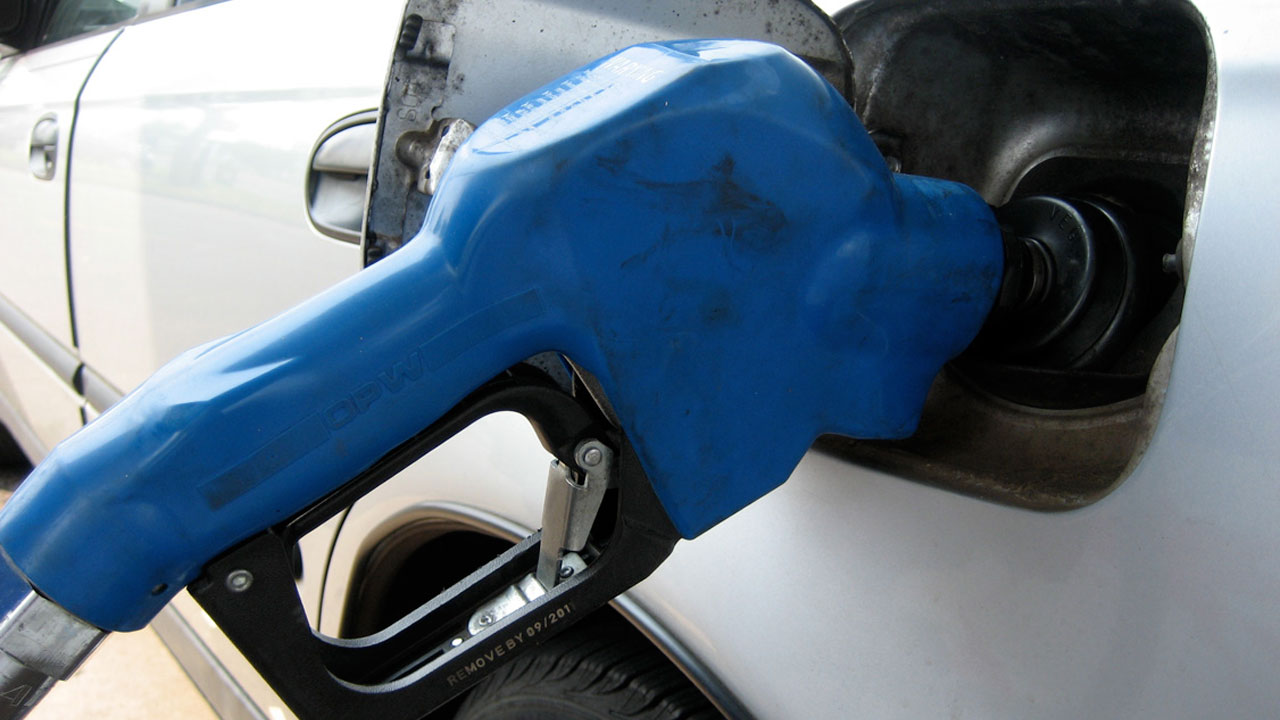 When you stop to fill your car’s gas tank you might assume the constantly increasing gas prices are because of instability in the Middle East- where much of our oil comes from- or speculation in the marketplace.  Unfortunately, the price is climbing but the cause is not quite as far removed. Connecticut currently has the highest price on gasoline in the Northeast simply because of combined state and federal taxes.

Connecticut has two taxes on gasoline, a State Excise Tax and a tax called the Gross Receipts Tax.  The state’s excise tax holds at a steady rate of $0.25 per gallon- a tax that seems high but is relatively even with surrounding states.   The second tax, however, and the one that hurts Connecticut drivers the most, is the state’s gross receipts tax – a 7.53% rate on the gross earnings of the first sale of specific petroleum products within Connecticut.

As of the end of January, Connecticut tax-payers were paying an average of $3.68 per gallon according to AAA. Those prices include the state’s 25 cents per gallon gas tax and roughly another 22 cents per gallon with the gross receipts tax.

It’s not a stretch to think that gas prices will go even higher as a mild winter and summer weather combine to send more people to their cars for vacation driving, but with the gross receipts tax the price you pay at the pump will be even worse.

To make things even more painful, the gross receipts tax rate is currently scheduled to increase from 7.53% to 8.1% in 2013.

For years, Republican legislators have fought to cap the gross receipts tax because Connecticut’s businesses and families can use a break. However, the majority party has taken a different stance and instead of cutting spending uses these sneaky taxes as a revenue tool.   Connecticut doesn’t have a revenue problem it has a spending problem and taxes like this do a disservice to our residents.

As a legislative body we must always think of the overall good of each and every citizen.  This tax puts a burden on all of us at a time when we can least afford it.