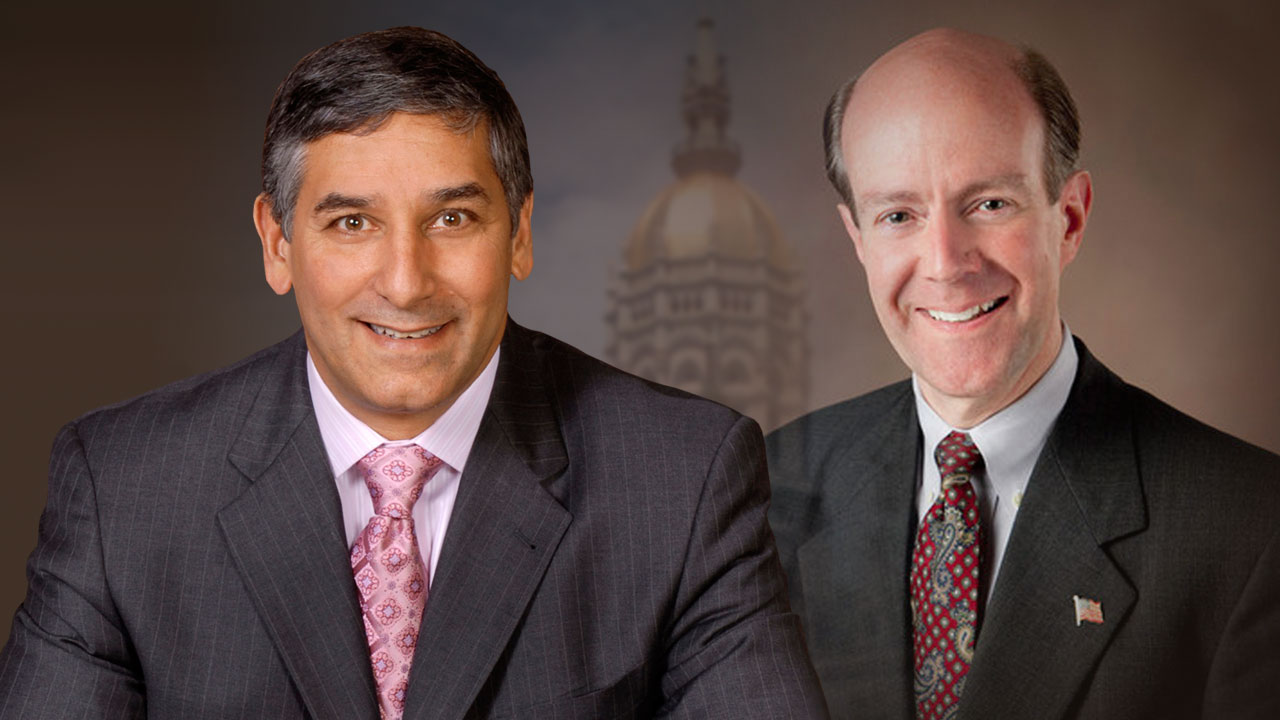 Since his defeat in 2010, state Rep. Steve Fontana said he’s done a lot of thinking about why he lost his re-election.

“It’s tied into stuff that had nothing to do with me,“ Fontana said Monday in a phone interview following the announcement of his state Senate bid from the steps of Wallingford Town Hall.