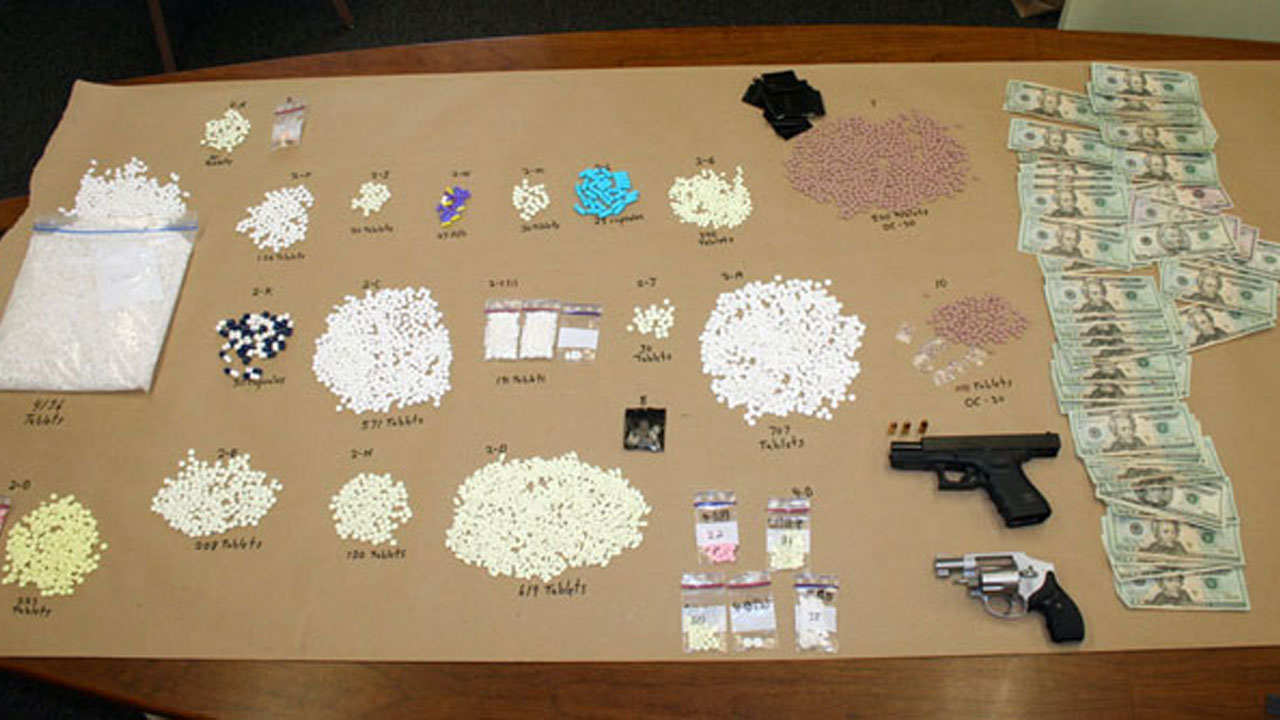 A sizeable amount of prescription pills were seized from a North Haven home on Wednesday evening. The resident, Ralph Callahan age 41 of 35 Del Avenue, North Haven was charged with the possession of the medication. The arrest was the result of a joint investigation local police detectives had conducted with North Branford Police detectives. Callahan’s vehicle, a 2007 GMC Yukon Denali, two handguns and his state pistol permit, packaging material and $1,912 in cash was also seized after police from both agencies searched the Del Av. home.

A total of 8,373 pills and capsules were seized numbering among them were 610 oxycontins.

He was released after posting a $10,000 non surety bond and will appear in court on September 30th in Meriden.