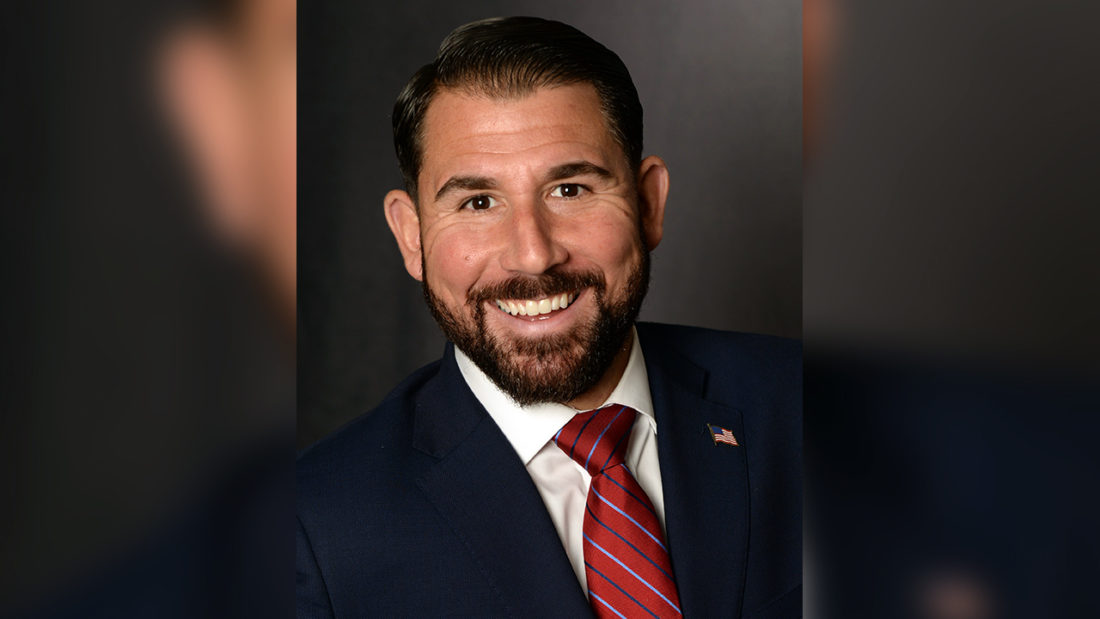 State Sen. Paul Cicarella (R-34) issued the following statement on yesterday’s Senate passage of a resolution extending Gov. Ned Lamont’s COVID emergency executive powers through February 15, 2022. This is the sixth time that these powers have been extended, which will now total nearly two years of state government under emergency executive authority of Governor Lamont.

“For the sixth time, I stood in bipartisan opposition to extending Governor Lamont’s emergency executive powers, this time until February of next year. This will mark almost two full years of executive rule in the state and it’s completely unnecessary at this point. The Governor has proclaimed that the state is open for business, launching a taxpayer-funded fall tourism campaign to attract out-of-state visitors. What message is this sending? It’s sending the message, and rightfully so, that COVID is a virus that is here and we as a state have shown that it can be managed. Current statistics prove this point,” said Senator Cicarella.

“This message is correct. What is troubling is the inaction of the majority in the legislature to fully restore the voice of the people in Hartford. I have not received one phone call or email from my constituents indicating that these powers should be renewed for another five months.

“Rightfully so, they are concerned with the epidemic of juvenile and violent crime in our district and across the state. Regarding COVID, we always talk about numbers and we see updated infection rates, hospitalizations and more thrown at us daily. What we don’t hear about is the dramatic spike in violent crime. We had a 31 percent increase in murder in the state over the past year. The nation saw a 30 percent increase. This is the worst increase in our state’s history. We must focus on what matters to families in our state, and that is public safety,” he said.

The resolution, which passed the House on Monday, cleared the Senate Tuesday 18-15 with three absent.