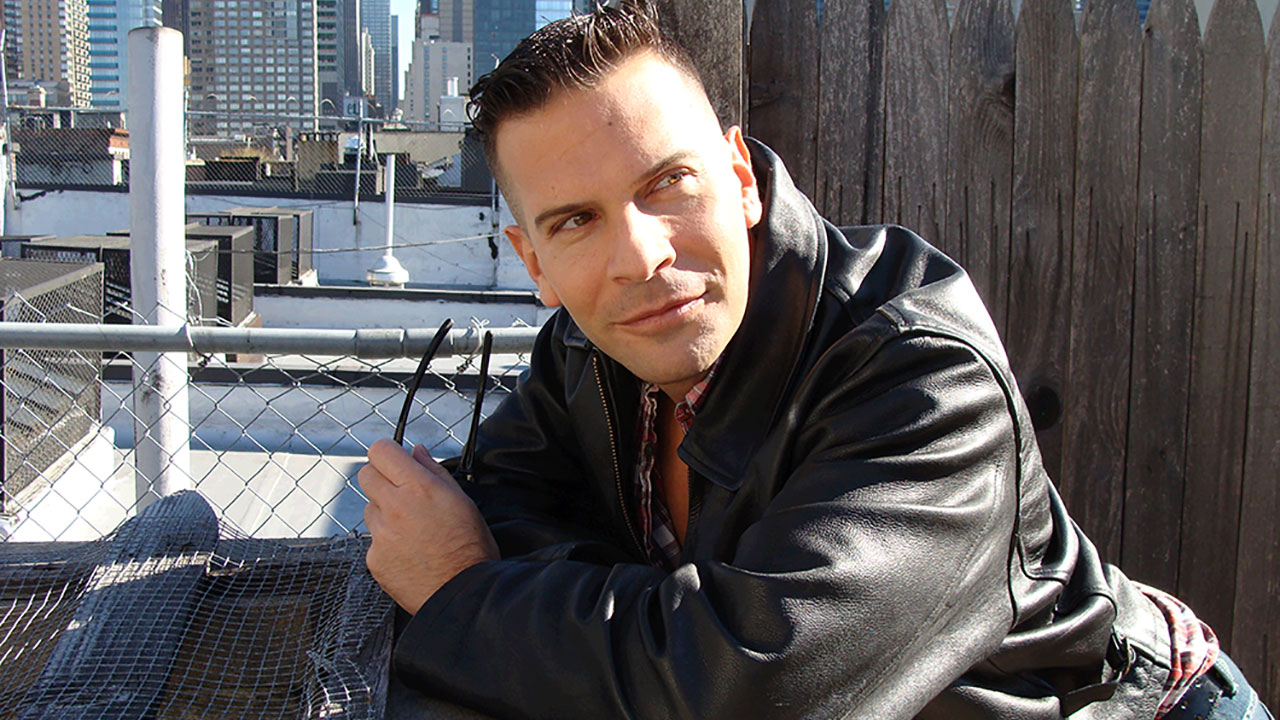 Adam Sank, one of the most recognized openly gay stand-up comics in the country, will perform at Quinnipiac University at 7 p.m. on Friday, April 17.

Adam Sank, one of the most recognized openly gay stand-up comics in the country, will perform at Quinnipiac University on Friday, April 17, at 7 p.m. in the Carl Hansen Student Center dining hall on the Mount Carmel Campus, 275 Mount Carmel Ave.

Sank’s performance is organized by Quinnipiac’s Gay, Lesbian and Straight Supporters (GLASS) student organization, and is part of the annual national Day of Silence. Quinnipiac students will join peers from other universities and refrain from speaking on that day to raise awareness of the silencing effect caused by bullying, harassment and discrimination against people who are or are perceived to be lesbian, gay, bisexual, transgender or questioning (LGBTQ).

“We are participating in the Day of Silence to remind people that, even in 2015, many people in the LGBTQ community continue to face challenges,” said Jilian Pfeifer, president of GLASS and a junior legal studies major from Merrimack, New Hampshire. “We all play a role in making sure our classrooms, our neighborhoods, our workplaces and our laws are inclusive. A comedy show is a great way to break the silence and have people come together with laughter.”

Sank has appeared on NBC’s “Last Comic Standing” and VH1’s “I Love the 2000s” and “Best Week Ever.” In addition, he has been featured on FOX’s “Laughs,” CNN’s “@ThisHour,” CNBC’s “Street Signs” and truTV’s “World’s Dumbest Criminals,” along with numerous radio appearances as both a guest and fill-in host on SiriusXM’s OutQ channel.

Sank is a regular comic in the New York City comedy scene and also has performed in “Thank Gays It’s Friday” at West Hollywood’s Laugh Factory, “Gays R Us” at the Hollywood Improv and “Rainbow Comedy Night” at Ventura Harbor Comedy Club.

“I’m truly honored to be performing for Quinnipiac’s LGBTQ students and their friends and supporters on the annual Day of Silence,” Sank said. “And if there’s anyone who can break the silence, it’s me; I’ve never kept my mouth shut for more than five minutes.”

Admission is free and open to the public. For more information on Quinnipiac’s Day of Silence or Sank’s performance, please contact Jilian Pfeifer at [email protected] or call 203-582-8652.