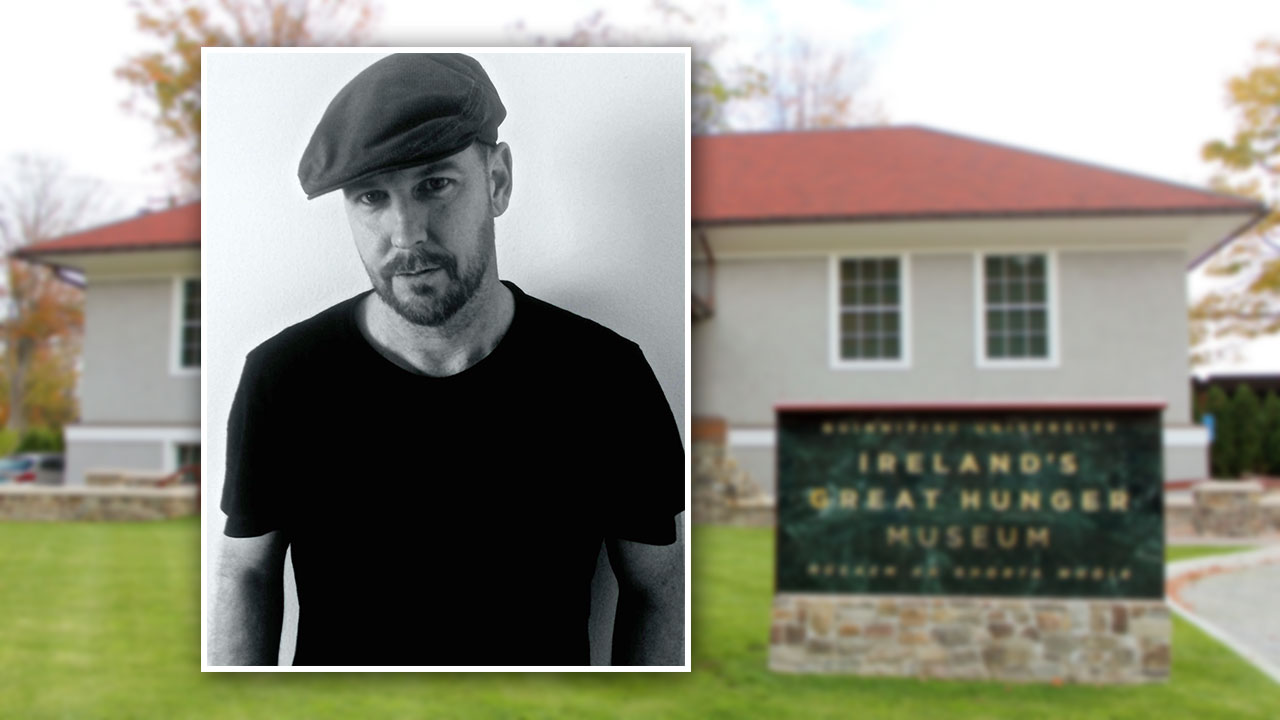 Irish-American author Eamon Loingsigh will read excerpts from his new novel, “Light of the Diddicoy” at 5:30 p.m. on Thursday, June 12, at Ireland’s Great Hunger Museum at Quinnipiac University.

The book tells the tale of Irish gangs on the Brooklyn waterfront in the early part of the 20th century. Forced at age 14 to travel alone to America after money grew scarce in Ireland, Liam Garrity stumbles directly into the hard-knock streets of the Irish-run waterfront and falls in with a bridge district gang called the White Hand. Through a series of increasingly tense and brutal scenes, he has no choice but to use any means necessary to survive and carve out his place in a no-holds-barred community living outside the law.

“During my childhood, my grandparents told me stories about a place called ‘Irishtown’ in Brooklyn, which was similar to Manhattan’s Five Points,” Loingsigh said. “Both neighborhoods had thousands of Irish that settled in the area after The Great Hunger and had very distinct Irish personalities.”

The book is the first of Loingsigh’s Auld Irishtown trilogy, which delves into the stories and lore of the gangs and families in this under-documented area of Brooklyn’s Irish underworld.

“The Great Hunger is the ground that the story in the Auld Irishtown trilogy grows from,” Loingsigh said.

“I am not only excited about reading at Quinnipiac University’s Great Hunger Museum, I am honored,” Loingsigh said. “My family educated me from day one about The Great Hunger and Irish history.”

This event is free and open to the public, but space is limited. For reservations call 203-582-6500 or visit www.ighm.org.