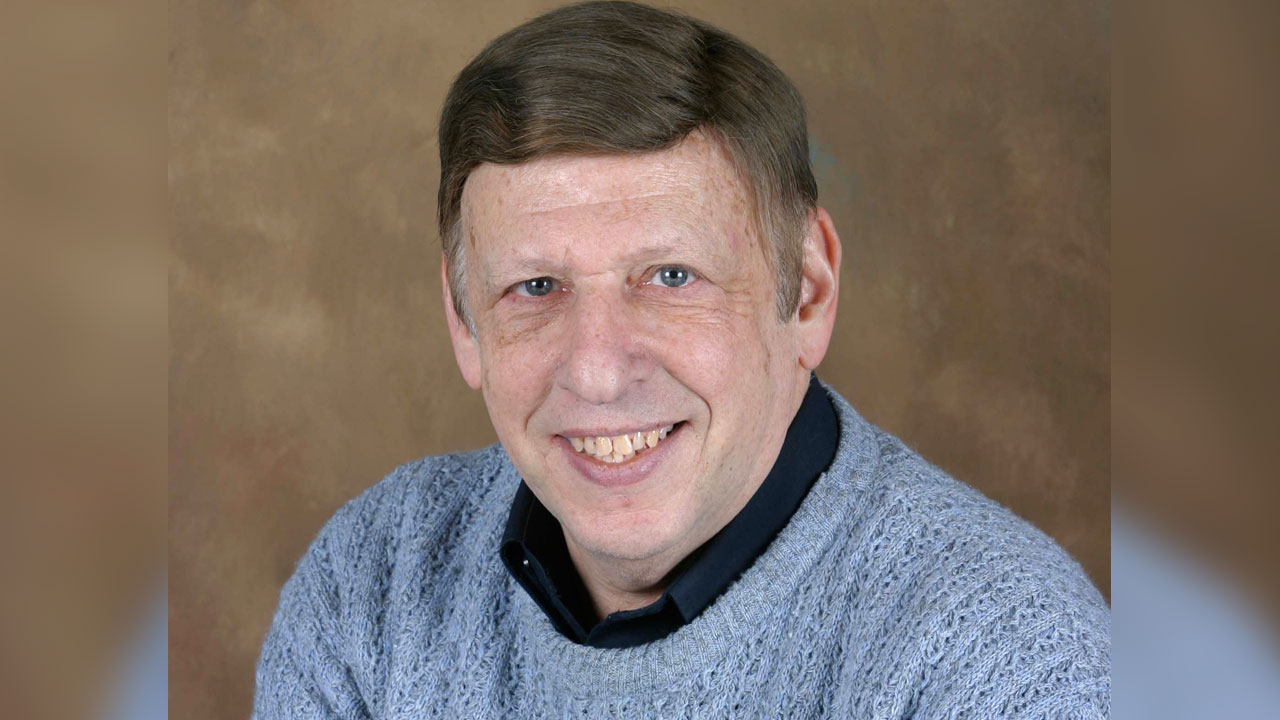 Michael Nabel, of North Haven, professor of mathematics at Quinnipiac University, will present, “Mathematical Magic,” at 3pm on  Wednesday, March 19, in the Clarice L. Buckman Theater, Room 150, on the Mount Carmel Campus.

The event, which is part of Quinnipiac’s Sigma Xi lecture series, is free and open to the public.

Nabel’s presentation will feature magic based on mathematics and mathematical logic. The show will also include standard magic effects using rope, cards and coins. In addition, there will be several mentalism effects illustrating mind-reading and pre- cognition.

Nabel is a longtime member of the Society of American Magicians and the Psychic Entertainers Association. He has presented mathematical magic throughout the United States and Canada.

Sigma Xi is an international, multidisciplinary research society whose programs and activities promote the health of the scientific enterprise and honor scientific achievement. There are nearly 60,000 Sigma Xi members in more than 100 countries around the world. Sigma Xi chapters, more than 500 in all, can be found at colleges and universities, industrial research centers and government laborites. The society endeavors to encourage support of original work across the spectrum of science and technology and to promote an appreciation within society at large for the role research has played in human progress.