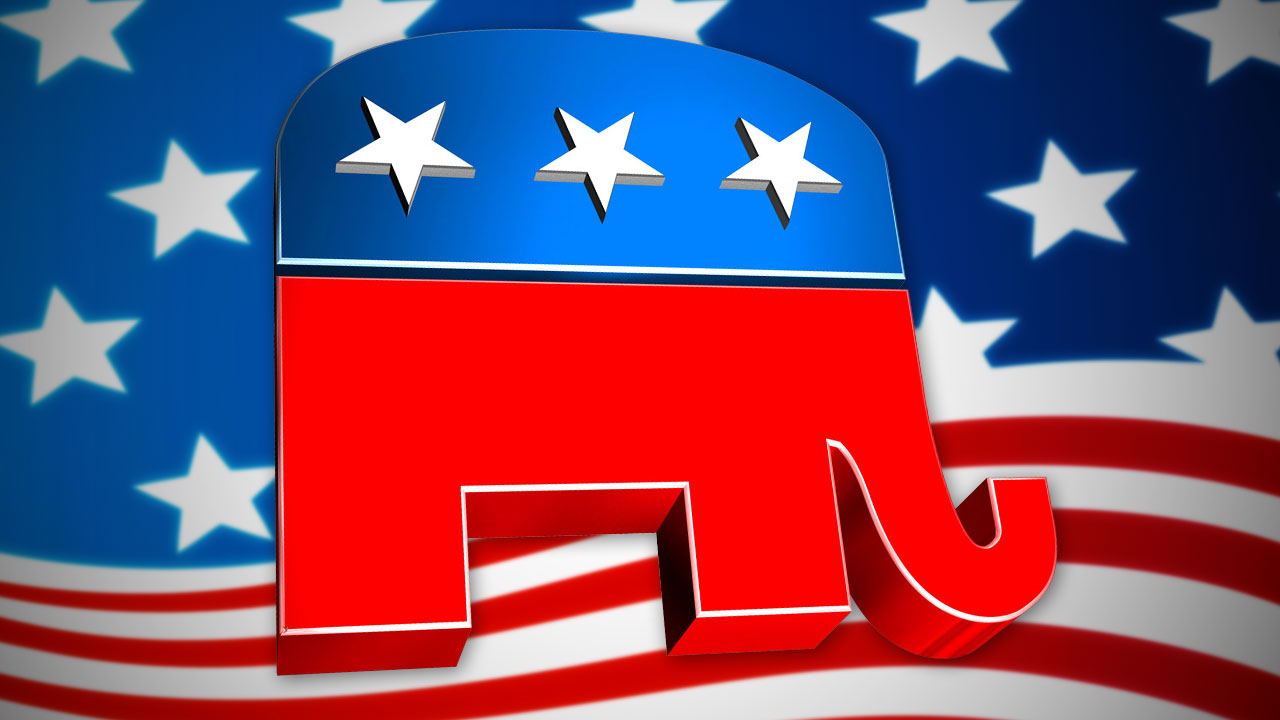 Mrs. Pieper explained that the entire Republican slate of candidates consists of qualified and experienced candidates in their fields and is led by Mike Freda for First Selectman, Tim Doheny for Second Selectman, Stacey Yarbrough for Town Clerk/Tax Collector and Laurie Jean-Hannon for Treasurer.

Mrs. Pieper stated, “Mr. Freda has done an outstanding job as North Haven’s First Selectman for the last two years. He has opened the doors of government, while presenting a systematic business-like approach to the challenges facing municipalities. It is a pleasure and privilege to re-nominate him and his team.” The Chairwoman encouraged the public to attend the nominating ceremony to learn as much as possible about the Republican candidates. Refreshments will follow the official ceremony.