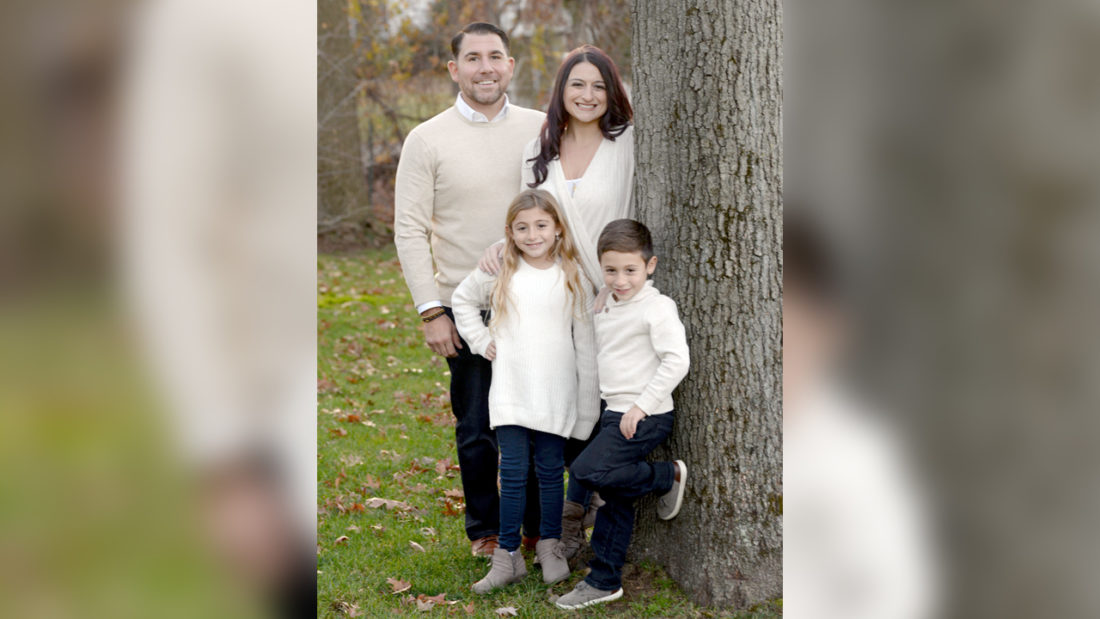 Paul Cicarella, Jr., President and Founder of Advanced Investigations, LLC,  President of CT Private Investigators Association, CPIA and Director of National Council of Investigation and Security Services (Regional 2), announced his candidacy today, as he seeks the Republican nomination for the 34th State Senate seat in the Connecticut General Assembly.

State Senate Minority Leader, Leonard A. Fasano (R) has held the seat for the past eighteen years. He announced recently that he would not seek re-election. Mr. Cicarella, a Republican, is Senator Fasano’s choice to continue representing the 34th district which consists of East Haven, North Haven, Wallingford and Durham.

According to Senator Fasano, “Paul has deep roots in the 34th district. A family man, a common sense thinker and a dedicated leader, he is the right person to further my work in the General Assembly.”

Mr. Cicarella was raised in East Haven and attended the local public schools. A graduate of East Haven High School, he served in the field of law enforcement as a Corrections Officer with the Connecticut Department of Corrections. Later, Mr. Cicarella established a private investigations agency, where he has focused on a wide variety of cases including criminal, personal injury, domestic matters and loss prevention for local and national businesses, as well as the State and municipalities. Mr. Cicarella is also the owner of National Bug Sweep and Advanced Installations, a security company.

Senator Fasano continued, “We are living in uncertain times. The health, safety and wellbeing of each and every Connecticut resident are paramount as we move forward. At the same time, it is more important than ever to elect leaders who truly understand the pressures of providing for their families and managing multiple small businesses, with professional staffs who rely upon them. Paul is this kind of smart, successful and effective leader.”

In high school, Mr. Cicarella was a dedicated multi-sport athlete who excelled on the wrestling team. He served as a wrestling coach for the East Haven High School Yellowjackets for 10 years and founded the Town’s first youth wrestling clinic.

Mr. Cicarella is a resident of North Haven, along with his wife, Christy, their two children who attend North Haven public schools, Giada and Paul, III and their two bulldogs. Locally, he is a member of the East Haven and Greater New Haven Chambers of Commerce. He enjoys volunteering his time with organizations such as Mothers Against Drunk Driving (MADD), the Cystic Fibrosis Foundation and is a member and Vice Chairman of the North Haven Republican Town Committee and a member of the North Haven Zoning Board of Appeals. A sponsor and coach of youth athletics, Paul was awarded the 2017 MADD Community Service Award and was inducted into the East Haven Alumni Association Hall of Fame for his wrestling achievements.

Mr. Cicarella expressed that he is honored and excited to continue the work of Senator Fasano. He stated, “I have long admired Len’s dedication to the people and business owners of East Haven, North Haven, Wallingford and Durham. I understand what it takes to work hard and serve others. I’m a team player who knows how to build relationships and work together for the good of the district and the entire State of Connecticut”. A small business owner and manager, Mr. Cicarella knows the pressures of small business owners – first-hand. He pledged, “I want to be the kind of leader who listens to the people of the district and advocates on their behalf and acts accordingly.”