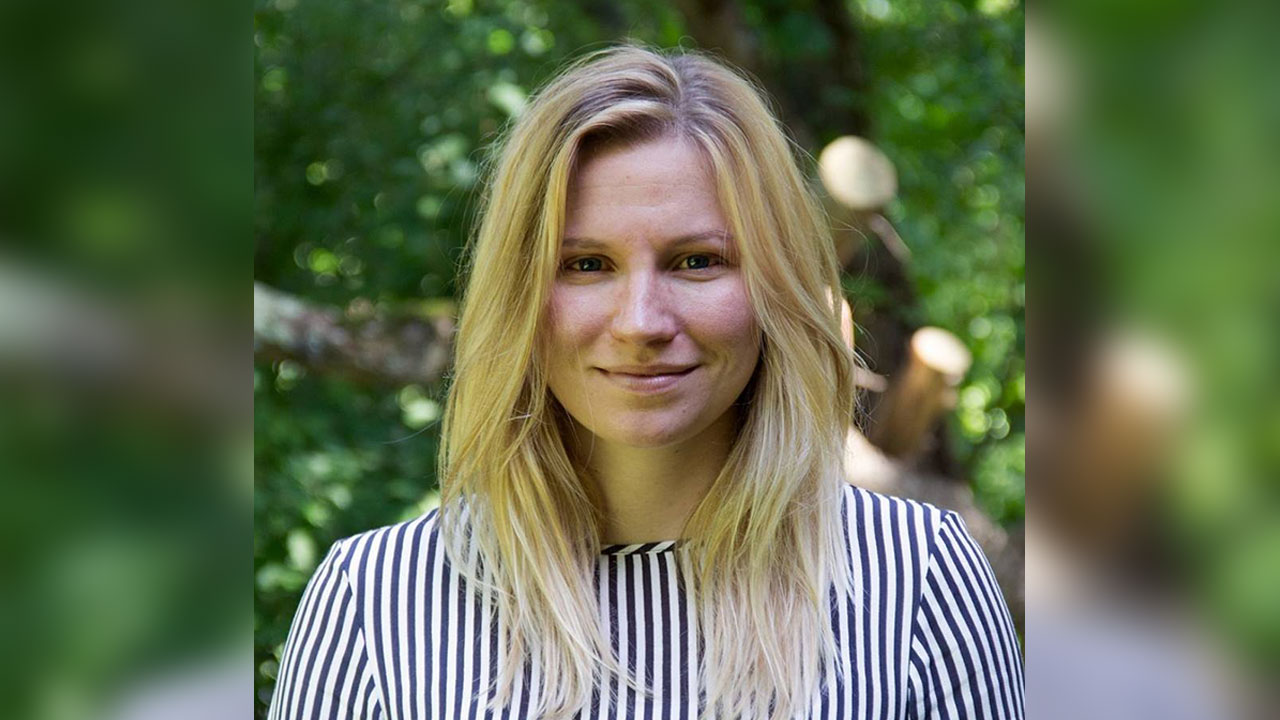 Ashley Brandon, of North Haven, assistant professor of film, television, and media arts at Quinnipiac University, has produced a comedic documentary that will be screened at three upcoming film festivals.

The film is about Mickey, a self-taught taxidermist who has been working in the field for four years. With her trusty peacock in tow, she heads to the U.S. National Taxidermy Championship, where the competition promises to be stiff. Mickey is up against current and former world champions who have been working in the field longer than she has been alive. “Mickey’s Pets” is the story of an underdog, striving for victory and intending to do so in her own style.

“I’ve always wanted to make a film about taxidermy,” Brandon said. “Once I learned of a spunky young taxidermist named Mickey, I knew I had to follow her story. My interest in making a film about taxidermy stems from my belief that taxidermy and documentary film production are not so uncommon. Both crafts try to replicate the ‘real’ as much as possible. So, in a way, the film is self-reflexive upon my own art, nonfiction representation.”

Brandon joined Quinnipiac in the fall of 2017. She received a master’s in documentary media from Northwestern University and a bachelor’s in motion picture production from Wright State University.