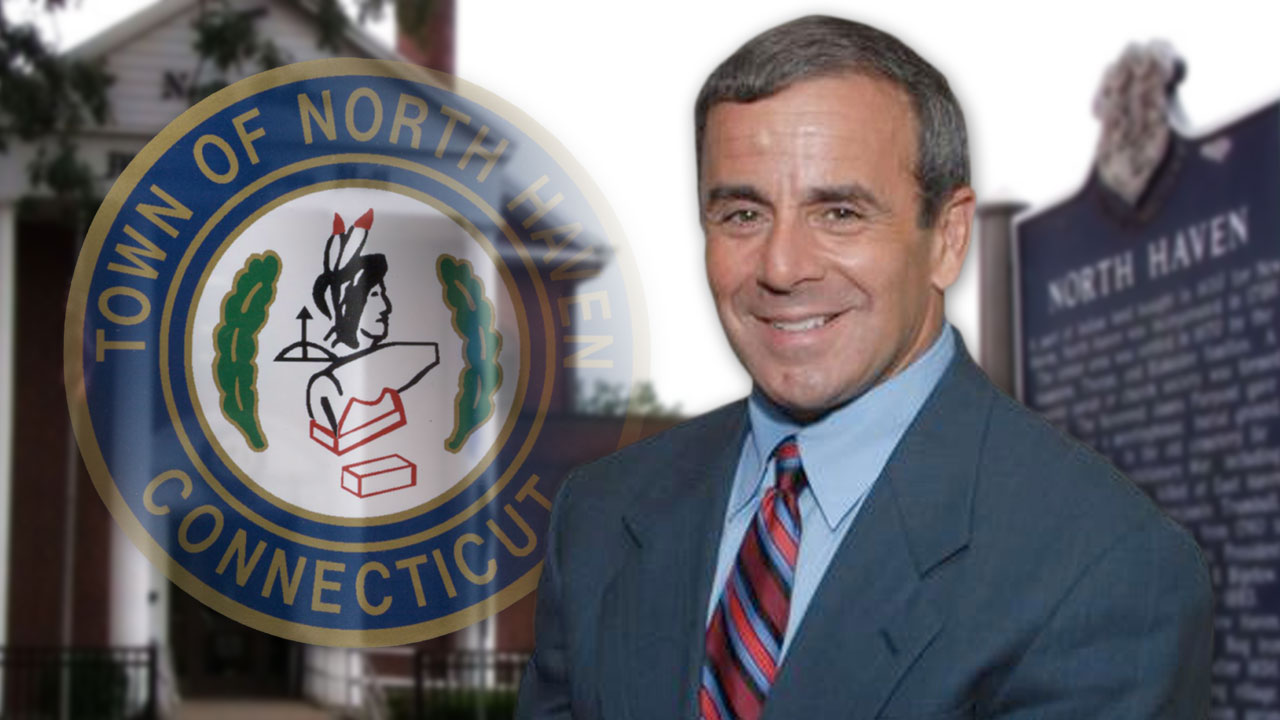 First Selectman Freda has served as chairman since the task force was established in 2014 pursuant to Public act 14-205 and he will be appointing the members of the task force in accordance with the membership criteria in the public act. The task force has played an important role in facilitating discussions between advocates for animals, municipalities and members of the legislature. Under Freda’s direction, members of the task force will continue to engage in discussions on how to improve care of animals at our municipal shelters and provided for the humane treatment of all animals in our communities. Members will focus on the following topics and report their findings and recommendations to the legislature:

Meetings will be held in the legislative office building beginning in August 2017.