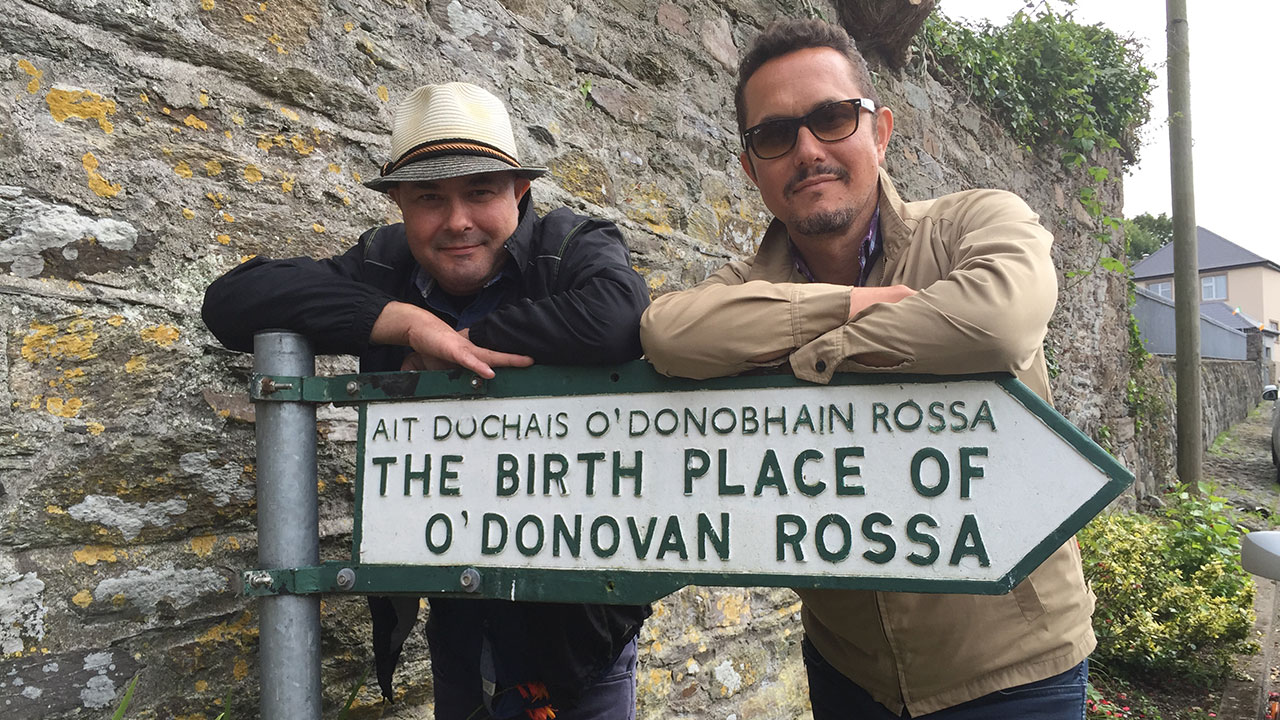 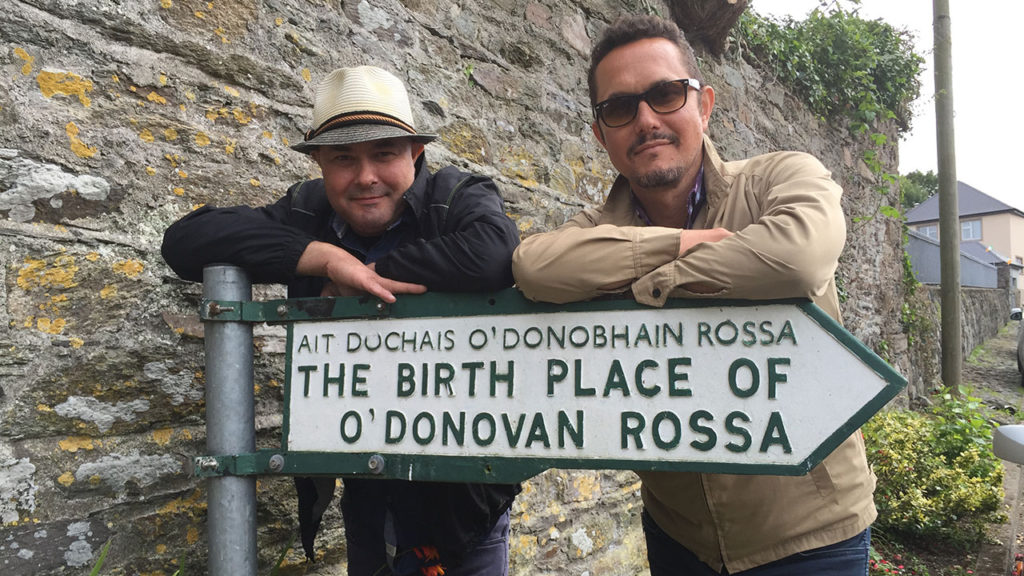 “Rebel Rossa” is a personal investigation into the life and legacy of the Irish rebel Jeremiah O’Donovan Rossa by his American great-grandsons who traveled to Ireland to trace their family history and uncover all there is to know about Rossa and his wife Mary Jane.

The 88-minute film covers Rossa’s life starting with his childhood in rural Ireland, his experiences living through the Great Hunger, the time he spent in six different Victorian jails, his exile to the United States and the origin of his nickname “O’Dynamite Rossa.” The documentary tells the story of how Rossa’s life as a member of the Irish Republican Brotherhood and his resistance of the British government ultimately led to the 1916 Easter Rising.

After the screening, Williams Rossa Cole, who served as a producer, director and editor of the documentary, will lead a discussion on the contemporary effects of his Fenian great-grandfather’s life.

You can watch the documentary’s trailer here.

Ireland’s Great Hunger Museum at Quinnipiac University is home to the world’s largest collection of visual art, artifacts and printed materials relating to the Irish Famine. The museum preserves, builds and presents its art collection to stimulate reflection, inspire imagination and advance awareness of Ireland’s Great Hunger and its long aftermath on both sides of the Atlantic.