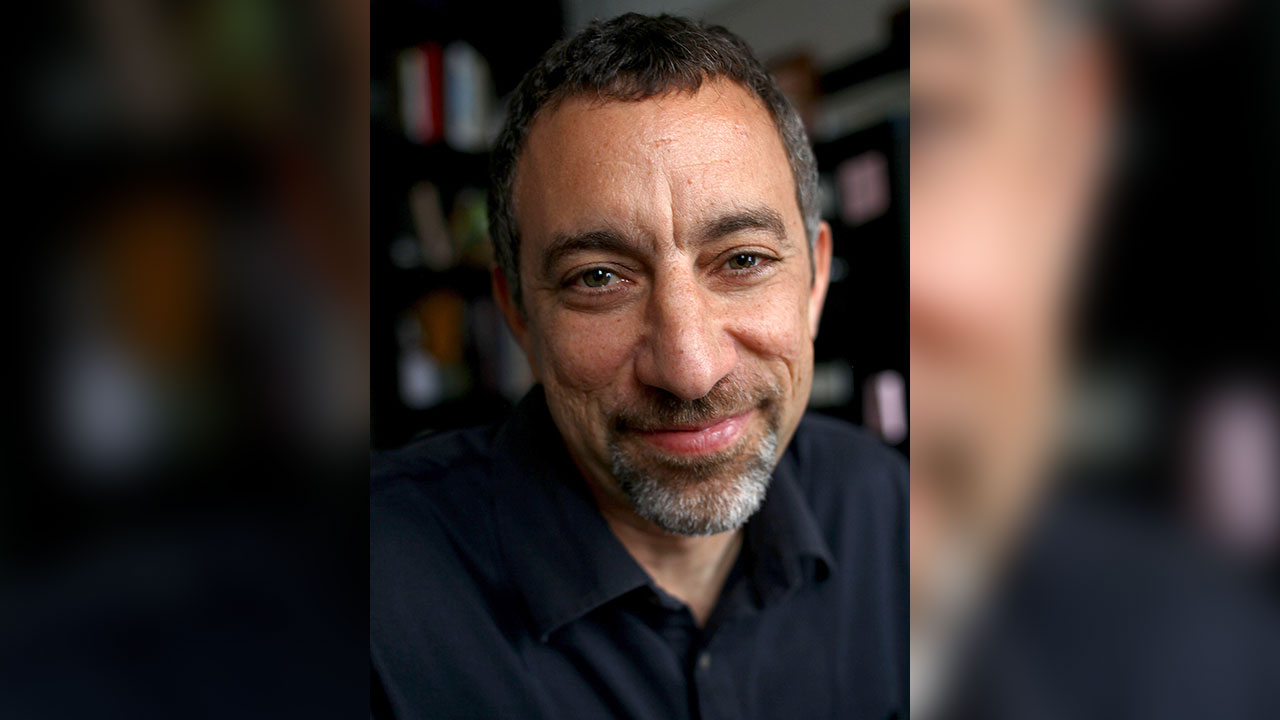 Joe Richman, founder and executive producer of NPR’s “Radio Diaries,” will share some of his favorite excerpts from the show when he presents at the Carl Hansen Student Center, Room 225, at Quinnipiac University, 275 Mount Carmel Ave., at 1 p.m. on Wednesday, Oct. 14. This event is free and open to the public.

“Radio Diaries” tells the stories of ordinary life. Since 1996, the show has been giving people tape recorders and working with them to report on their own lives and histories.

“Radio Diaries” has won every major award in broadcast journalism and produced some of the most memorable documentaries ever heard on public radio. Its stories are broadcast on NPR’s “All Things Considered,” “This American Life,” BBC and on “The Radio Diaries Podcast.” Radio Diaries, a not-for-profit organization, is a member of Radiotopia from PRX – a collective of the best story-driven shows on the planet.

Richman is an award-winning producer and reporter whose pioneering series, “Teenage Diaries,” brought the voices of teenagers to a national audience on NPR’s “All Things Considered.” Before founding “Radio Diaries,” he worked on the NPR programs “All Things Considered,” “Weekend Edition Saturday,” “Car Talk” and “Heat.” Joe also teaches radio documentary at Columbia University’s Graduate School of Journalism. The LA Times called Richman “a kind of Studs Terkel of the airwaves.”

This event is part of the creative writing program’s Yawp! Series, an open dialogue on creativity and the arts.