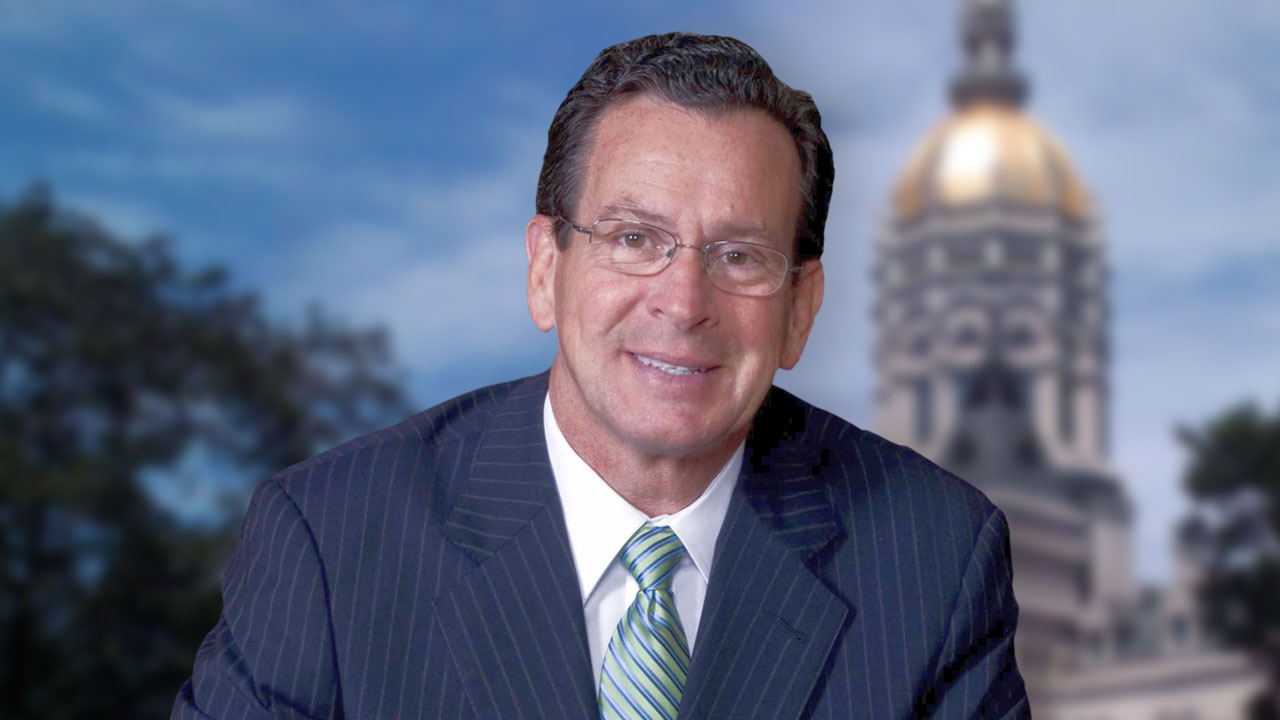 “While you may not have the constitutional authority to order a repeal of the unitary tax, you can call a special session so that the legislature can take action on this critically important matter,” the senators wrote in a letter (ATTACHED) to the governor.

“In doing so, you would be sending a resounding message – to legislators, the business community and the public alike – that we must take measurable steps to ensure GE and all Connecticut-based businesses remain valued partners and that state government is committed to creating an economic environment that fosters growth and prosperity.”

“We must remember that GE is but one of thousands of businesses in Connecticut – and all of them are feeling the same built-up frustration about the untenable nature of state government’s spending, taxation and regulation,” Sen. Hwang said when he first called for the repeal of the Unitary Tax, which, he noted, “was cited by nearly every major Connecticut-based corporation as universally damaging to their ability and willingness to continue to operate in our state.”

As authorized in the fiscal year 2016-17 state budget and set to take effect on Jan. 1, 2016, the unitary tax requires companies with operations in multiple states to report information on all of their operations in state and out of state and subjects them to more detailed assessment of profits that can be taxed in Connecticut. It was enacted amidst unprecedented public pushback from some of the largest employers in the state, including GE, Aetna and Travelers, and in the face of that criticism, Gov. Malloy delayed it for a year (it would have been retroactive to Jan. 1, 2015).

“Indeed, Joseph Brennan, President of the Connecticut Business & Industry Association (CBIA), noted in a CT Mirror article that the lack of such a reporting requirement was one of the few tax advantages to operating in our state,” the senators stated in their letter.

“Gov. Malloy, we cannot afford to sit back and wait,” wrote Sen. Fasano and Sen. Hwang. “Any delay will only place further doubts within our business community that the unitary tax will ever be repealed. The time to act is now.”