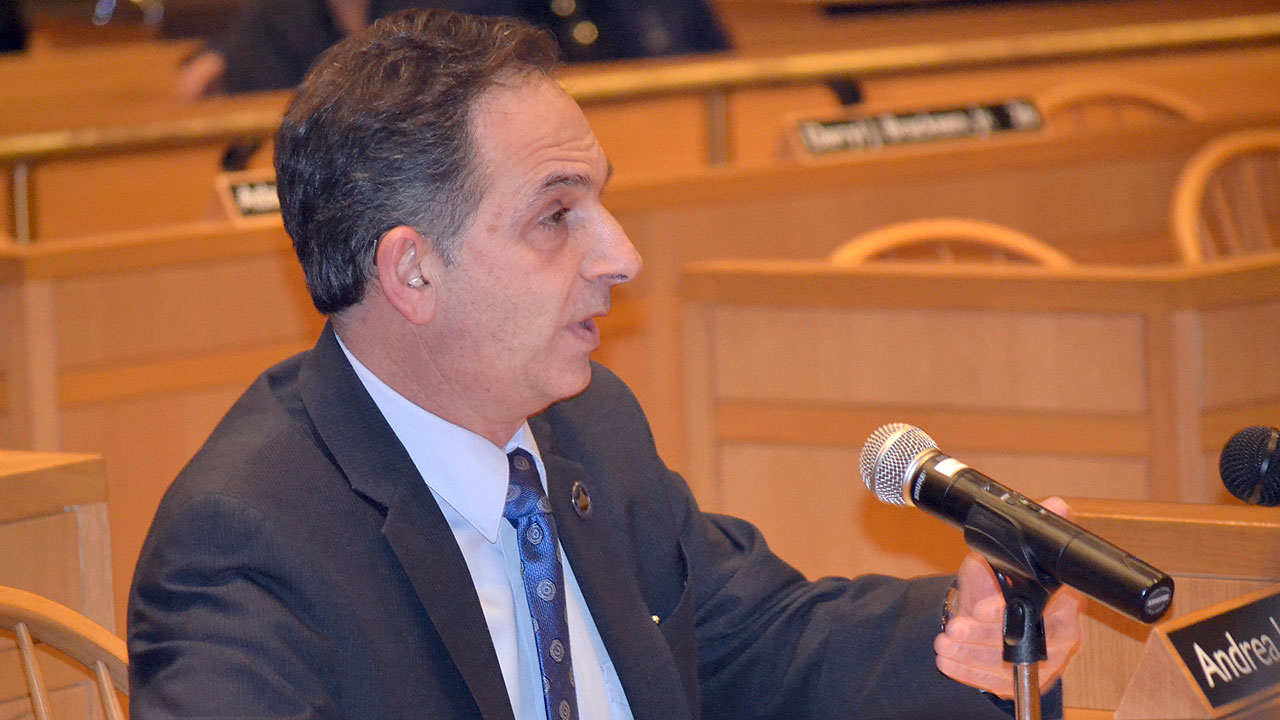 HARTFORD — State Rep. Dave Yaccarino is expressing concern surrounding Gov. Dannel P. Malloy’s budget proposed last week. He states that it does little to address the fiscal health of Connecticut and will only continue to drive residents and jobs to other states.

Yaccarino said the administration claims this proposal will make tax “cuts” when, in fact, it increases taxes a total of $847 million over two years. The Governor’s proposal, unveiled Wednesday at the State Capitol, increases transportation spending – but does explain where the funding will come from. “I would like to see some of the aspects our caucus put forth incorporated into this transportation proposal,” Yaccarino said. “Republicans, put forth a balanced and comprehensive transportation plan.”

“How do we pay for this?” Yaccarino said. “The people of Connecticut deserve a real tax break, one that directly benefits our middle class, not the empty and unfulfilled promises the Governor has continuously made. I like the idea of lowering the sales tax, but he’s made similar promises before and they fell through.”

Yaccarino added: “Let’s not forget that only last year, the Governor promised to remove the clothing and footwear tax – yet another broken promise. I listened to his budget proposal with an open mind, but I have concerns, this budget doesn’t appear to be balanced, it is disingenuous and I’m afraid it may fall through just like earlier promises.”

A third-term Republican representing North Haven, Yaccarino has been a longtime advocate for common sense, job-friendly proposals. In 2011, when the Governor and the Democrat-controlled legislature enacted the largest tax increase in state history, Yaccarino strongly opposed the tax-and-spend policies.

The Appropriations Committee will be holding public hearings and state agency budget presentations to discuss the Governor’s proposal from Tuesday, February 24, 2015 through Friday, March 6, 2015.

Times and locations are listed here.