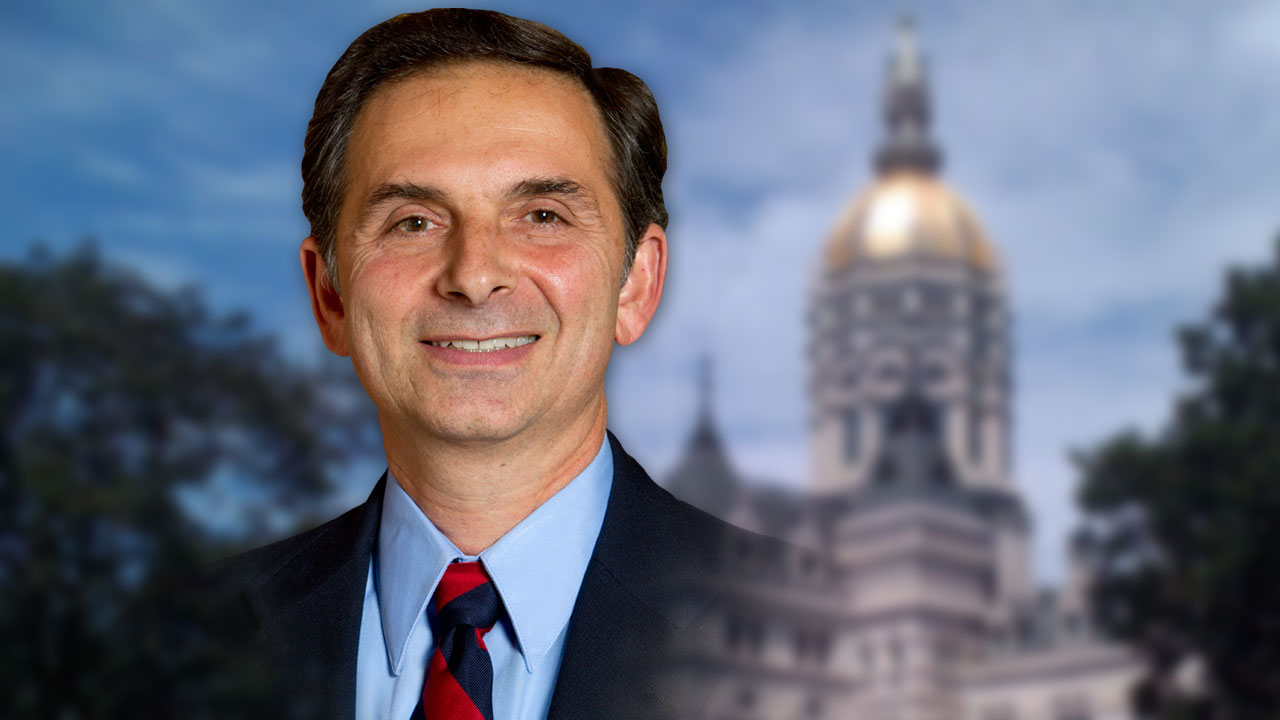 In a faulty effort to comply with this year’s budget, Governor Malloy proposed cuts to veterans’ funeral honors, something that in my opinion should never be cut. The mere gesture of this action brings light to the truth that even though we have made some progress with improving veterans’ services,we still have to do more to safeguard their essential benefits.

Our current financial situation here in Connecticut means we have to undoubtedly make some difficult decisions. However, I can’t overlook the Governor’s attempt of trying to rectify his irresponsible spending habits by making cuts to veterans’ funeral honors. After all, these honors are owed to our veterans by their service to our nation – cutting these services is just inexcusable.

Veterans of any branch of the armed forces are entitled under federal law to the rendering of military funeral honors including two representatives of the armed forces with at least one being from the veteran’s parent branch for graveside services. This includes the folding of the American flag and presentation to the veteran’s next of kin. This service is free of charge, and available to those military members who are on active duty, selected reserve, former members with discharges other than dishonorable, and former military members discharged selected reserve due to disability incurred or aggravated in the line of duty. The State of Connecticut’s Military Department augments these minimum mandatory requirements.

Speaking on behalf of the honorable men and women who have served our country courageously, we owe it to them and their families to safeguard this funding eternally and give them the finest rendering of military honors possible. It is my hope that the members of this legislature will not allow Governor Malloy to take from those who served and sacrificed to preserve our freedom.

On Wednesday, March 25, the General Administration and Elections (GAE) Committee voted on the general government budget implementer which includes cuts to veterans’ funeral honors. Providing services to our veterans should not be a partisan issue, but the reality is that every single Republican member on the GAE Committee voted against the proposal in an attempt to kill the bill, while Democrat members voted in support allowing the bill to advance.

Cuts to veterans’ funeral honors will not be tolerated. As elected officials we have to take into account what our veterans have selflessly sacrificed for our freedom. With so many veterans that need support and assistance, I cannot stand and watch while they are stripped of what is owed to them. I vow to work with my colleges on both sides of the aisle to ensure that this funding is restored and that our veterans are protected.