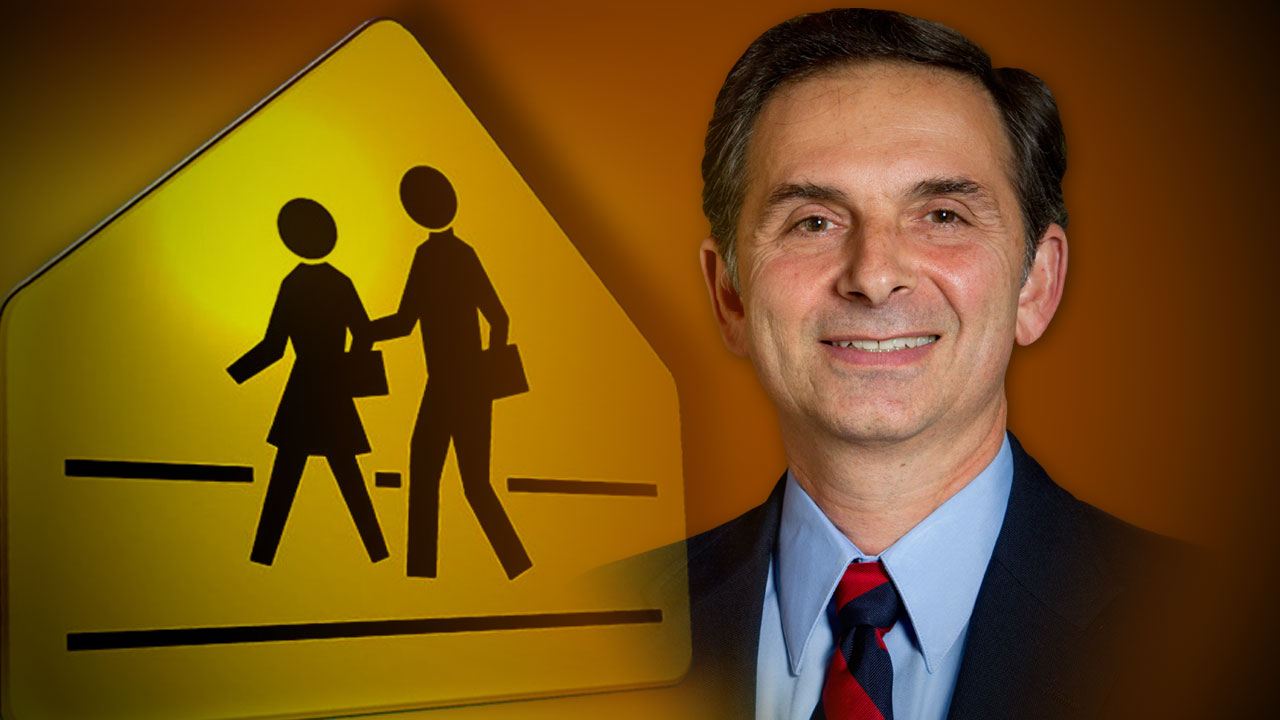 Amid concerns about Common Core Standards being implemented in public schools across Connecticut, I am making an effort to hear the voices of: teachers, parents, students and the general public; a key component neglected prior to the law being passed. Common Core is a high-impact nationalization of public education that is, in theory, designed to prepare students in grades K-12 for higher education and the workplace. Currently, 45 states including Connecticut have adopted the standards; however, at least 12 states are now considering delaying implementation. This delay stems from a concern the standards are not properly crafted to adequately benefit students, Connecticut being one of those states.

In my opinion, the concerns over Common Core should not be a Republican or Democrat issue, but rather an unbiased concern in which we ask ourselves if our teachers have the adequate resources to properly adhere to Common Core requirements. The fact that I have received a number of letters from parents expressing their concern with this new system proves that flaws exist with the Common Core. Out of all the parent letters regarding Common Core, there seemed to be an underlying commonality. I found that most of the sentiments expressed in these letters, were that of confidence and trust towards their children’s Teachers. Parents felt that the education of their children should not be based on standardized tests which remove the creativity that Teachers have in doing their job, especially if it is going to be replaced with specific guidelines; but not a clear curriculum.

This is not just an issue of worried parents, but one that is also shared by Teachers; many of which believe that adjustments to Common Core are critical to the success of our education system. The universal concern was that Teachers are being held to strict guidelines; however, are not given adequate resources to develop a proper curriculum. Another common viewpoint held, is that Common Core is not a completely terrible initiative, however; it is one that needs adjusting. Some solutions to the flaws of Common Core projected by several Teachers included a program that incorporates: more focus on professional development, critical thinking and creativity; rather than standardized testing, currently being implemented in English Language Arts and Mathematics.

Common Core standards are not a curriculum or test questions, but rather descriptive lists; organized by grade and subject matter. Teachers and school districts must use the standards to design their own curriculum. Without a doubt, the debate over Common Core has turned into a controversial topic throughout the country and especially in Connecticut. The concerns of parents and educators needs to be heard, the law was passed without asking their opinions. There needs to be a compromise reached to fix the flaws and improve our education system. Most importantly, we should be taking the advice of educators and parents rather than making a decision without their input.