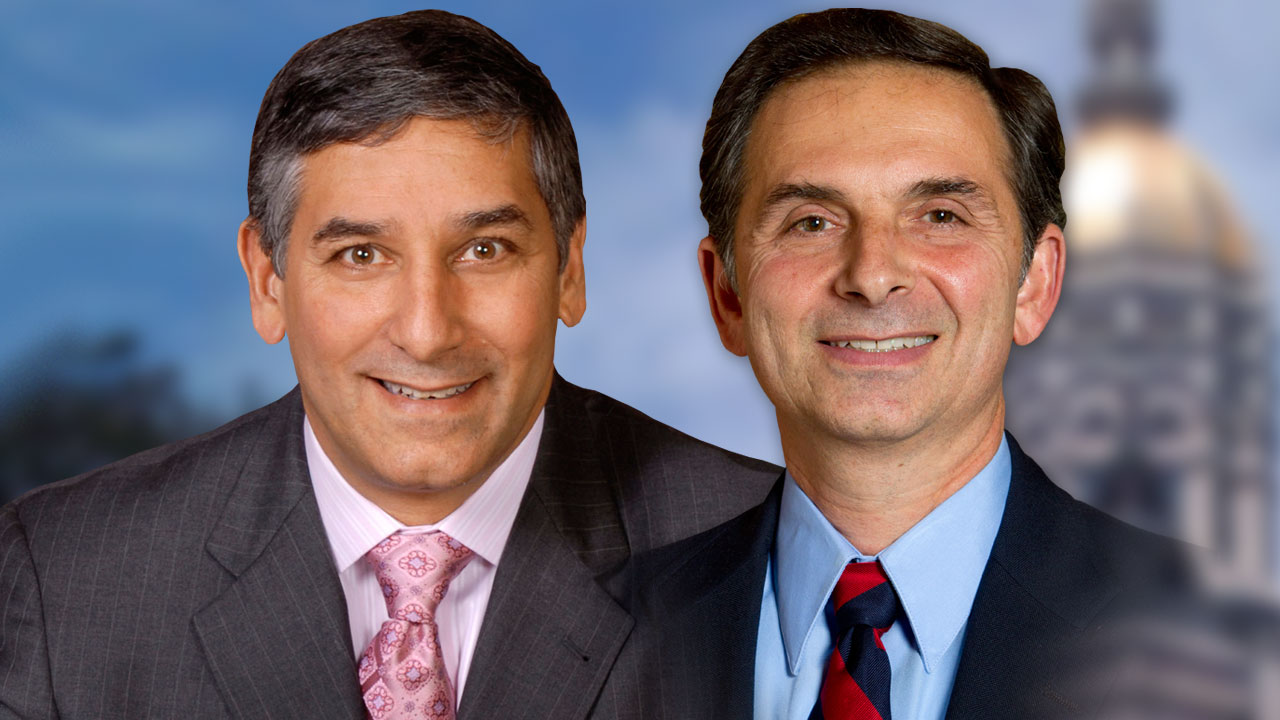 Legislative leaders in Hartford recently announced $5 million is being made immediately available to municipalities in the first round of school security funding under a Competitive Grant Program. The program was introduced following the tragedy at Sandy Hook Elementary School last December as school districts throughout the state carefully reviewed their security measures and building plans. North Haven will be receiving $65,955 from the state and the local school district will be investing $105,045 in security improvements.

“The task forces commissioned by the administration and the legislature in the wake of the Sandy Hook tragedy identified a number of ways we can make Connecticut schools safer,” said State Senator Len Fasano (R-North Haven). “This was an important part of the legislation passed earlier this year in response to the Newtown tragedy. We’re pleased to know that North Haven and other towns are making security improvements with the help of this state funding.”

“Parents should feel confident in the safety of their children when they send them off to school,” State Representative Dave Yaccarino (R- North Haven) added. “The events in Newtown shook that confidence but we have an opportunity to learn and improve. I’m happy that North Haven will be able to take advantage of this grant to make sensible improvements to the safety and security of our children.”

The grants will reimburse municipalities for a portion of the costs associated with making safety and security improvements. The improvements can include:

Of the 604 schools that applied for the grants, 169 have been chosen in this first round. Each municipality will be reimbursed between 20 and 80 percent according to town wealth, as defined in subdivision (26) of section 10-262f of the Connecticut General Statutes. Funds from municipalities, which total $3,921,435, will be matched with nearly $5 million in state funding for an overall $8,911,853 investment in school security among 169 schools.

Two additional rounds of funding are expected to be awarded in the next year.

Please refer to the DESPP website for more information on how to apply for a school safety competitive grant.